A military source: At 17:15, armed terrorist organizations stationed in the vicinity of “Ghazal Square” and “Maar Mahatat” fired several rocket-propelled grenades at safe villages and towns in the northern countryside of Hama and areas liberated from terrorism in the Al-Ghab Plain and “ Khan Sheikhoun “and its environs.

The shelling resulted in the death of an officer and the injury of several soldiers, in addition to property losses in the towns of Jurin, Ein Salimo, Asilah, Al-Mahrousa.

Immediately, units of our armed forces operating in the area responded to the sources of fire, targeting the headquarters of the terrorist centers and gathering centers, and killed a large number of them. They also destroyed three missile launchers, and incurred heavy losses in equipment 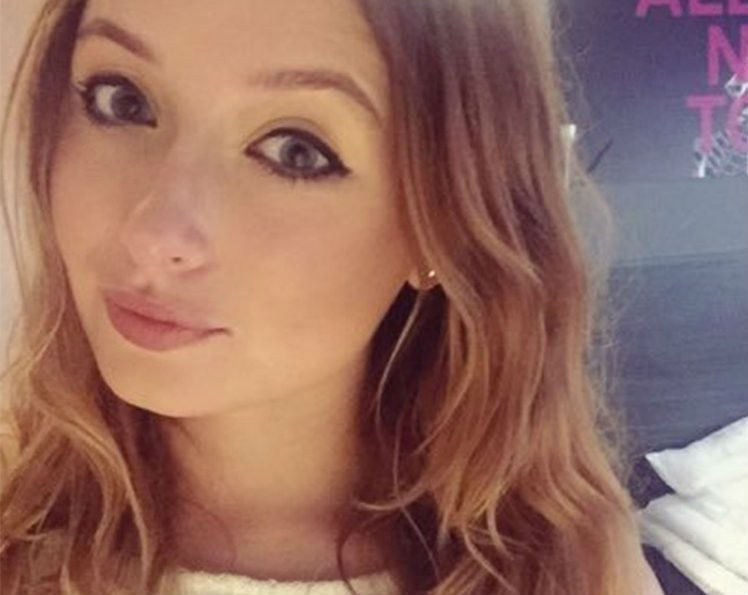 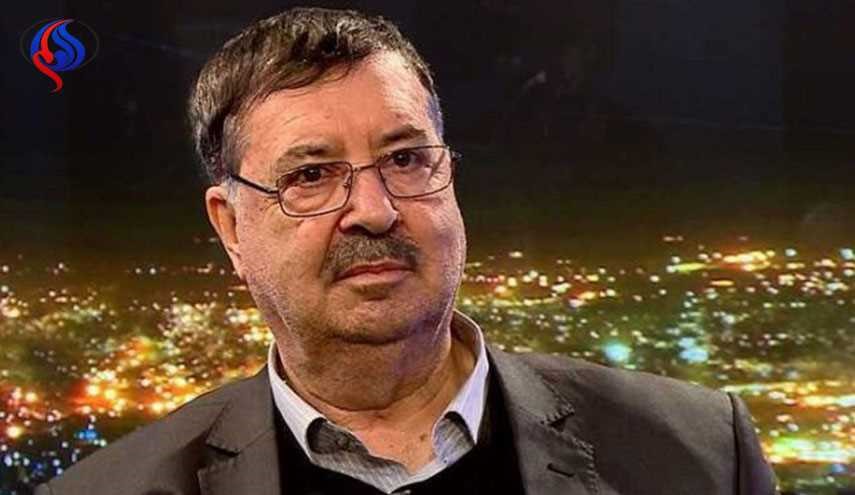 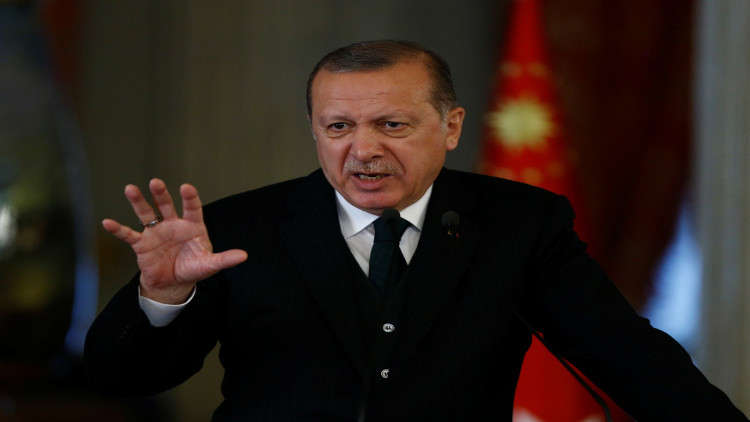