News reporter in Idleb countryside said that the news circulated by Turkish media outlets about the destruction of Syrian tanks or human casualties in the ranks of the Syrian Arab Army are “mere allegations” .

These allegations, the reporter added, aim at covering up the failure of the terrorist attack by Turkey-backed mercenaries on the direction of al-Nayrab in Idleb countryside.

According to field events, what the Turkish media outlets are circulating, quoting Turkish officials, about the losses in the ranks of the Syrian Arab Army are fantasies far from reality and come as a result of the defeat of the attacking terrorist groups and the killing of dozens of their members.
Golan Times
By :Suhad Alaawar 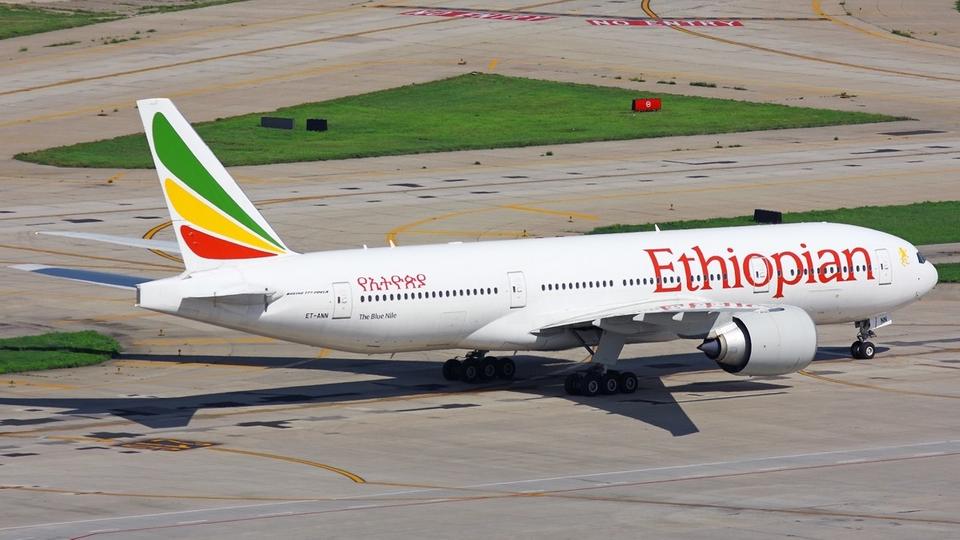