The Directorate of Industry in Homs issued, during the first quarter of this year, licenses for three new facilities to produce disinfectants and medicinal alcohol.

Bassam al-Saeed, Head of the Directorate of Industry in the central province, revealed that the number of industrial plants that currently produce medicinal alcohol and chemical detergents amounted to 14.

He added that Homs has seven other facilities that produce bleach and a single plant that produces three thousand medical masks daily.

He said during the first quarter of this year, licenses were granted for 45 industrial and craft facilities with a total capital of approximately one billion Syrian pounds which create 200 jobs.

Al-Saeed concluded that 18 establishments of the previous figure have already entered the production phase.
Golan Times
By :Suhad Alaawar 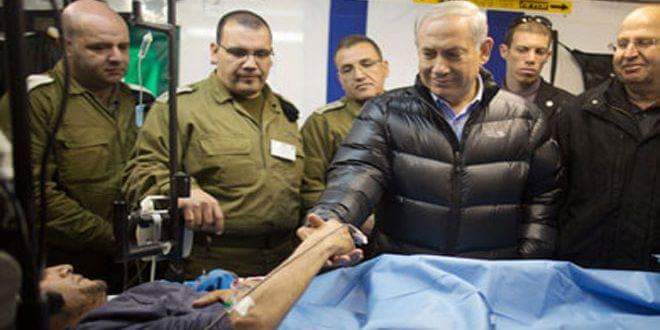 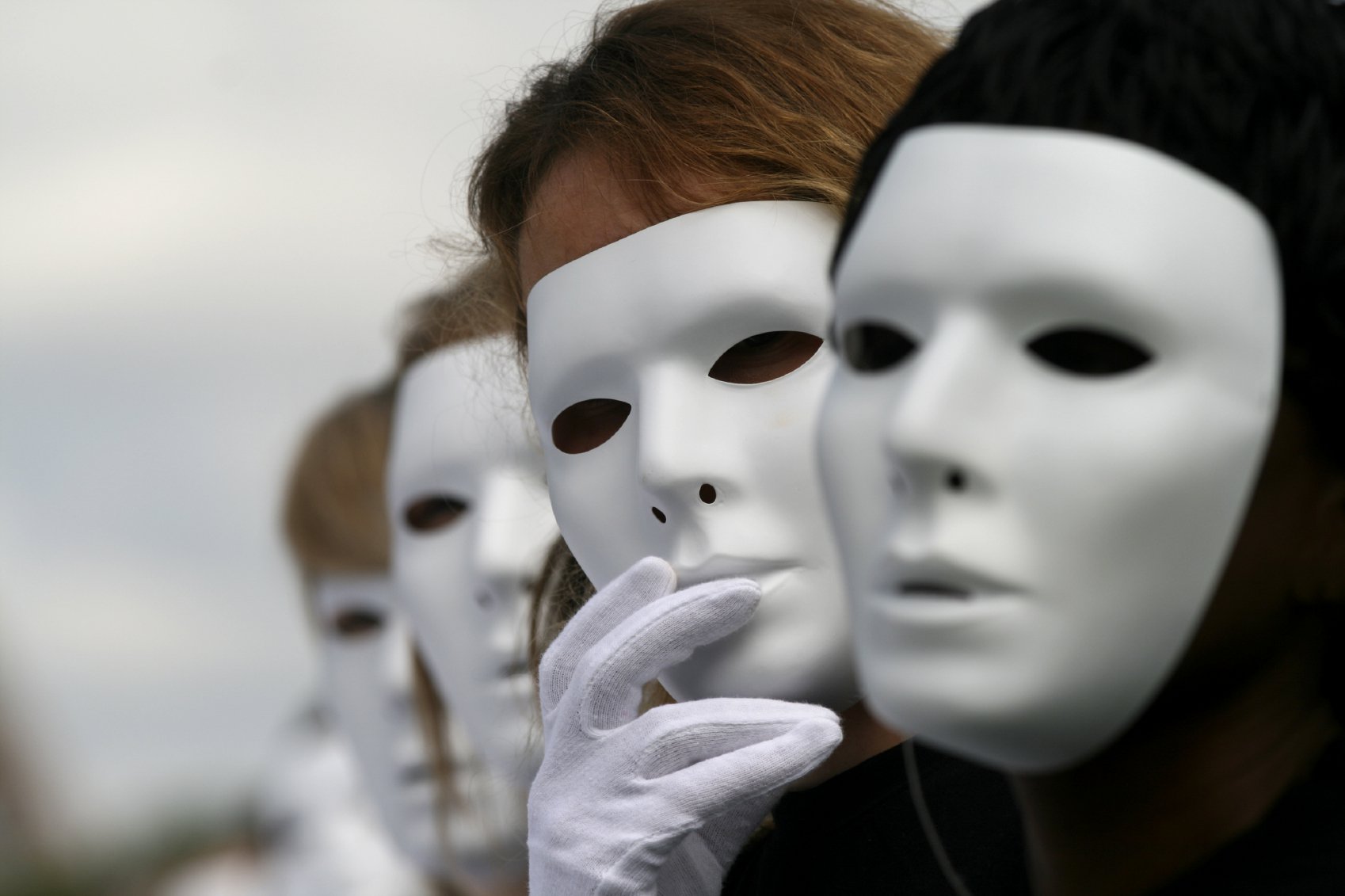 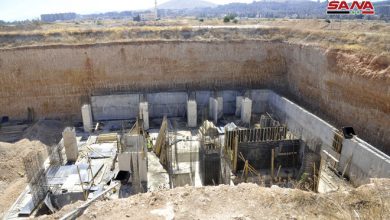 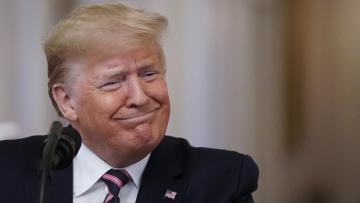