The Turkish occupation forces renewed their attacks on civilians firing artillery shells at areas in the northern countryside of Aleppo. 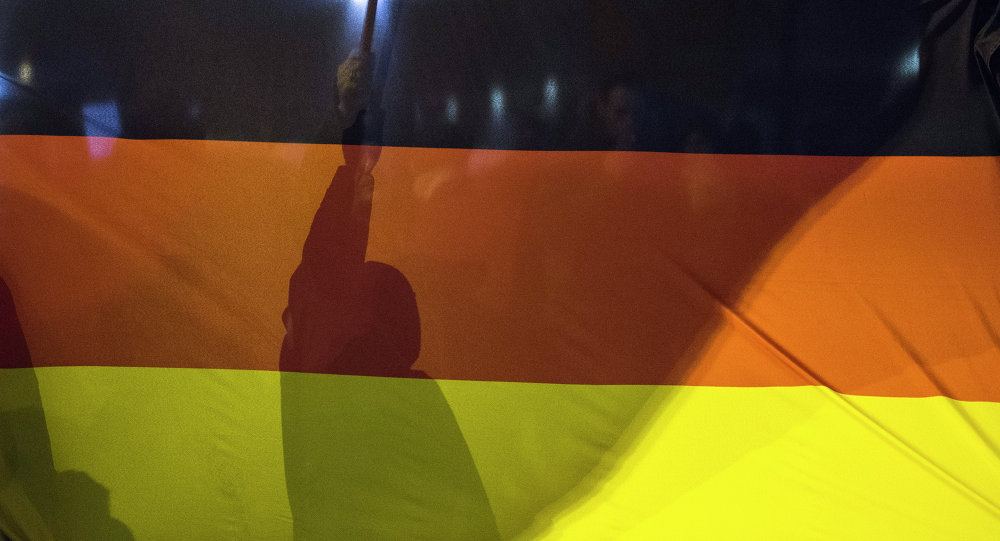 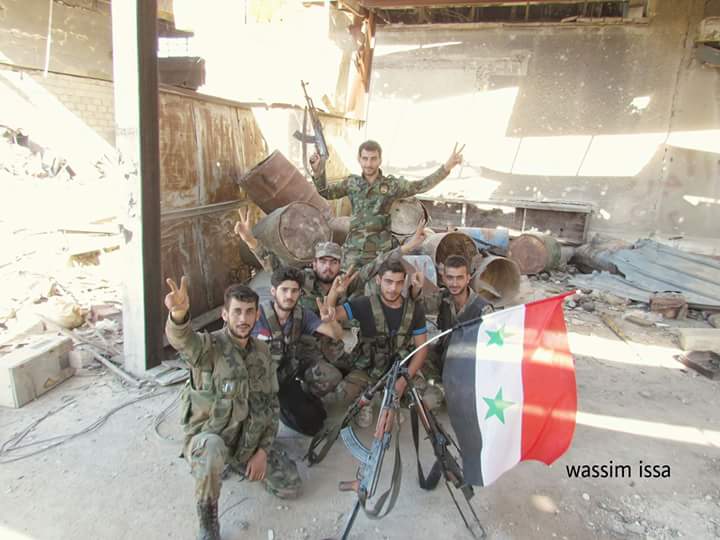