Two children martyred, another injured in landmine blast in Palmyra

Two children were martyred and a third was injured when a landmine planted by Daesh (ISIS) terrorists exploded.

Director of Palmyra National Hospital Dr. Walid Audeh said that the three children who were brothers had been playing near their house when a landmine left behind by Daesh terrorists exploded, claiming the lives of the two older brothers, who were 6 and 7 years old.

The third brother, who is three years old, sustained injuries from the blast and received treatment at the hospital in Palmyra before being taken to al-Bassel Hospital in Homs to receive further treatment.
Golan Times
By :Suhad Alaawar 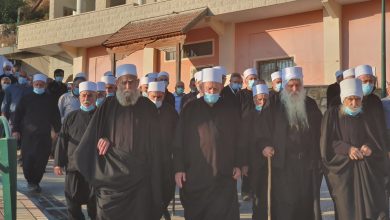 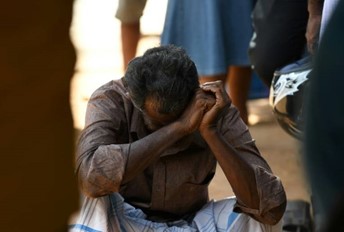 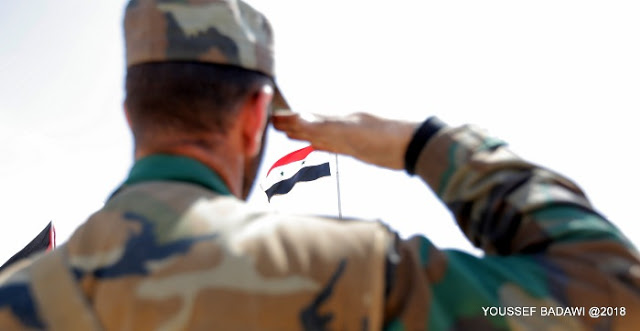