An earthquake was registered at 4.7 on the Richter Scale on Wednesday morning at the Syrian coast at a depth of 40 km to the north of Lattakia city.

The National Center for Seismic Monitoring said that the earthquake occurred at 22:40 a.m.local time, and was felt by people in some Syrian cities, Turkey and Cyprus.

The Center said an aftershock was also registered at 4.6 on Richter Scale at 11:18 a.m. at a depth of 38 km, northwest of Lattakia city.

The National Seismic Center said that other earthquake measuring 3.7 on the Richter scale struck at a depth of 12 km at 17:11 near the Syrian coast and 40 km north of Lattakia.
Golan Times
By :Suhad Alaawar 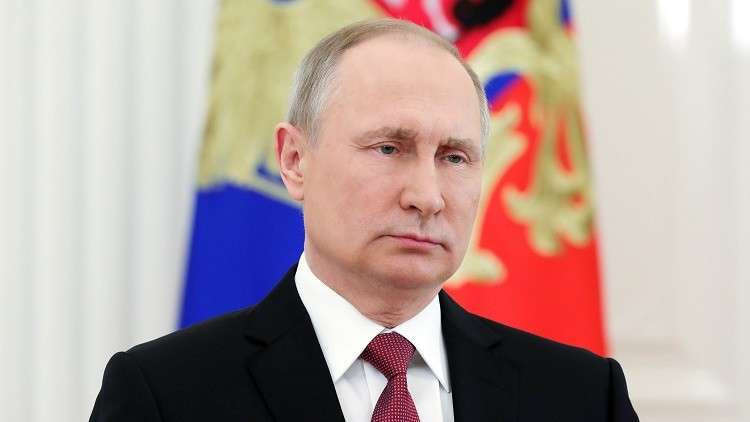 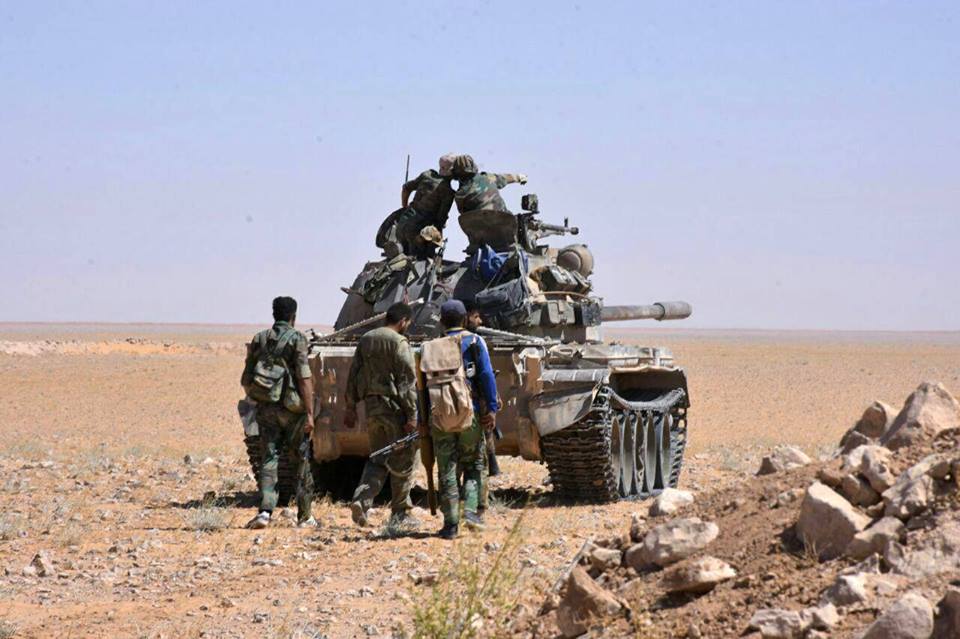 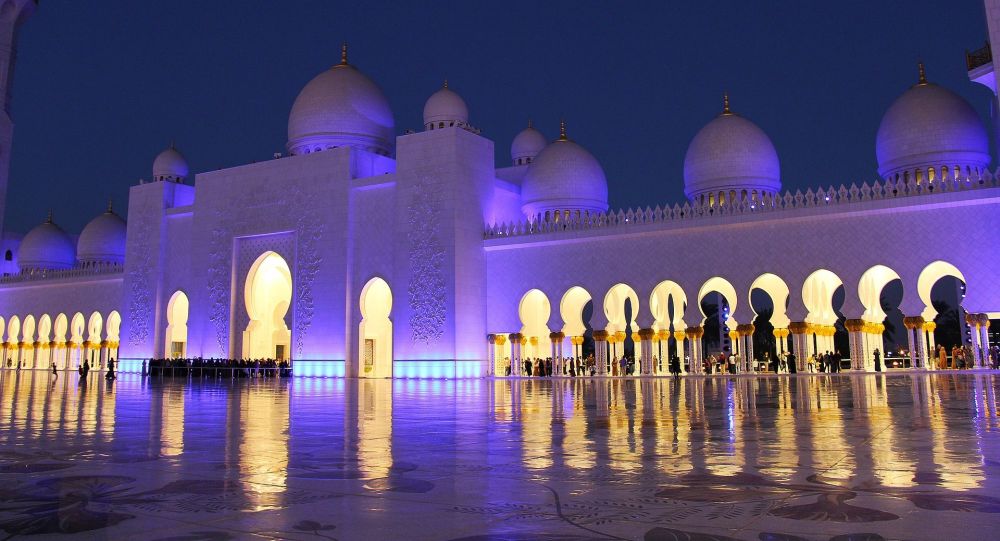 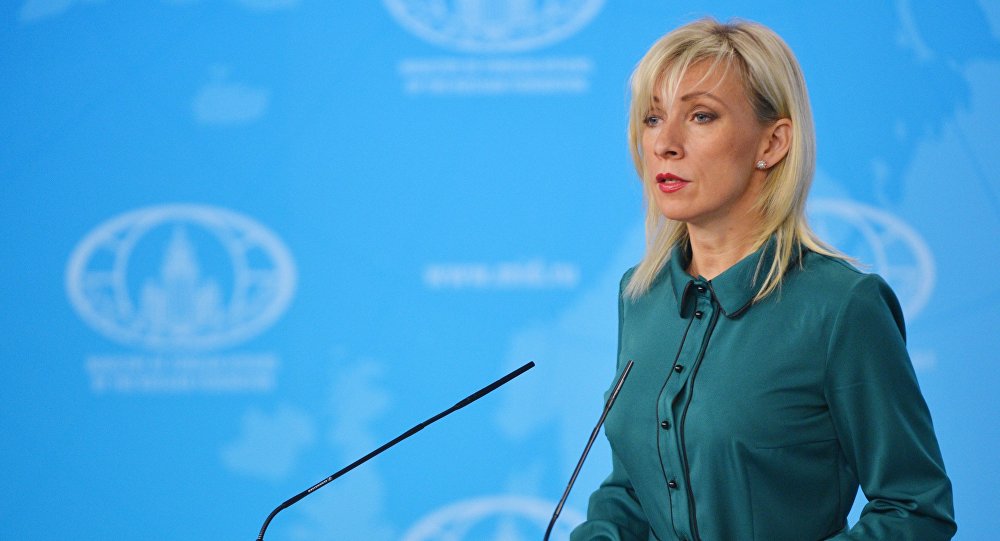