Following planning and coordination that took more than four months, the authorities secured the exit of an armed group from al-Tanf area near the Syrian-Iraqi borders, with the militants handing over their weapons and vehicles to the Syrian Arab Army.

A source from the authorities said that 28 militants and 6 drivers from the so-called “Jaish Maghawir al-Thawra” group, which works under the supervision of the US occupation forces, arrived at Palmyra city where they handed over all their weapons and equipment to take advantage of the amnesty decrees.
Golan Times
By :Suhad Alaawar 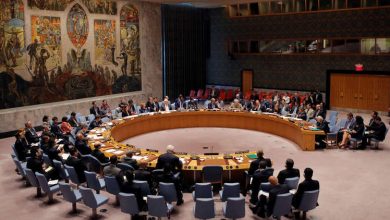 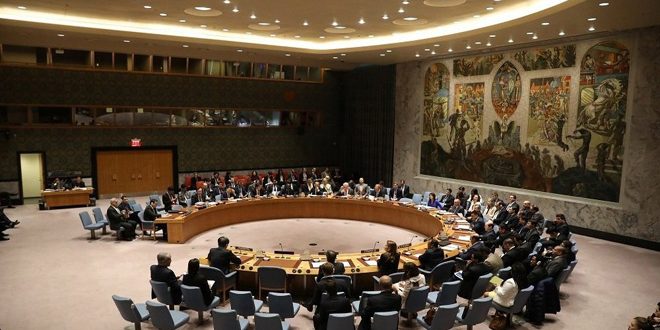 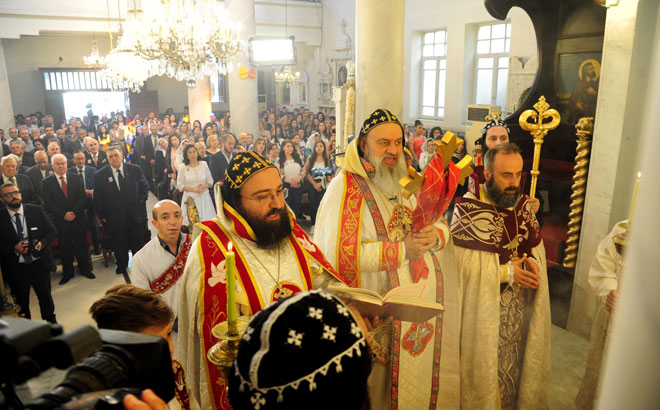