Residents of Qamishli countryside block convoy of US vehicles, force them to retreat

In the context of their rejection of the presence of the US occupation troops, residents of a number of villages in Qamishli countryside blocked a convoy of US military vehicles and forced it to turn around and head back in the direction it came from.

The sources pointed out that the people are always monitoring the passage of US military vehicles at the entrances of their villages and on the public roads to intercept and force them to turn around and head back in the direction it came from.
Golan Times
By :Suhad Alaawar 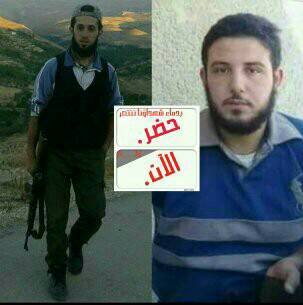 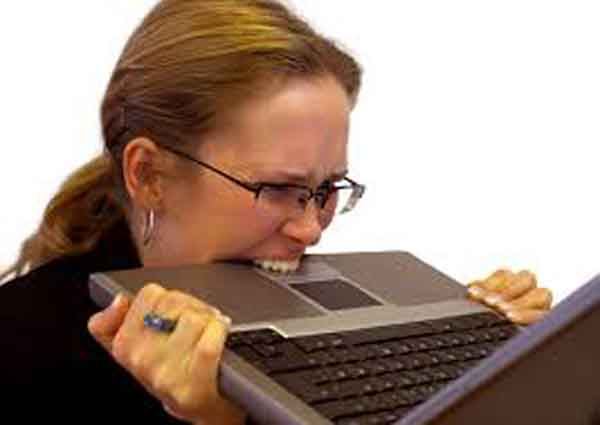