President  Assad meets Mohammad Javad Zarif, Minister of Foreign Affairs of the Islamic Republic of Iran and his accompanying delegation.

His Excellency expressed during the meeting his condolences to Iran and the Iranian people for the victims who fell due to the Corona virus, expressing his regret that this epidemic has turned into a field of political investment by some countries in the West, led by the United States of America .. stressing that the Corona crisis exposed the failure of Western regimes first and its morality second, because this epidemic showed that these systems exist to serve a specific class of stakeholders and not to serve their people ..

The meeting dealt with the latest developments in the political track, including the Constitutional Committee and the Astana process, and developments in the Syrian north in light of the ongoing encroachment by Turkey on the sovereignty and territory of the Syrian Arab Republic, whether by its direct occupation of the land or by increasing the number of what it calls points of observation, which are only rules  Actually military.
Golan Times 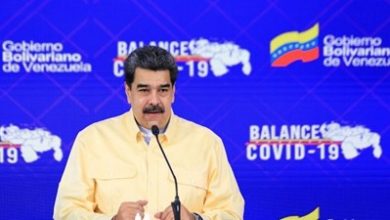 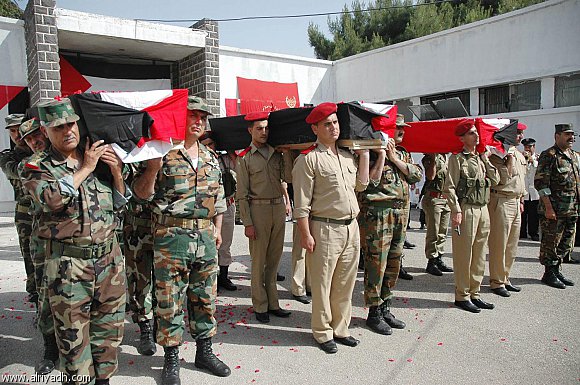 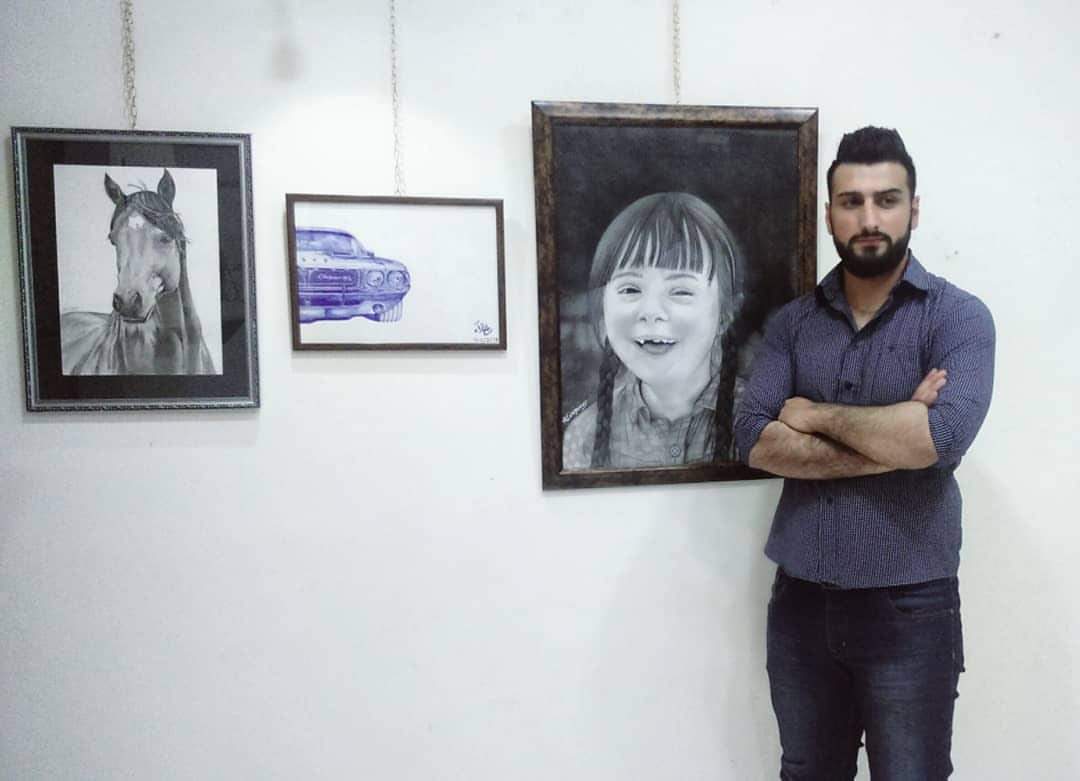 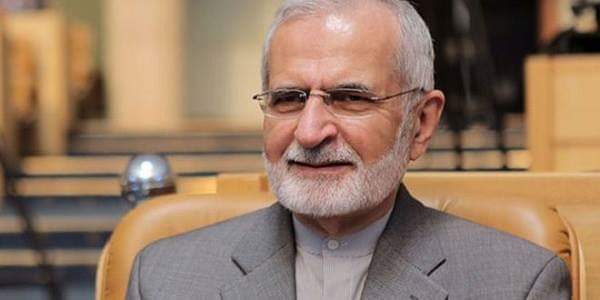 Kharrazi: All foreign forces deployed in Syria without permission should withdraw soon