Russian diplomatic sources announced that Foreign Ministers of the Astana guarantor states (Russia, Iran and Turkey) will hold talks on the situation in Syria during this week.

The informed sources added on Monday that the tripartite talks will be held through video- Conference on April 22nd.

Astana meetings started in the Kazakh capital in the beginning of 2017. Thirteen meetings were held, one of them was in Sochi. Most of the talks affirmed commitment to Syria’s sovereignty and territorial integrity.
Golan Times
By :Suhad Alaawar 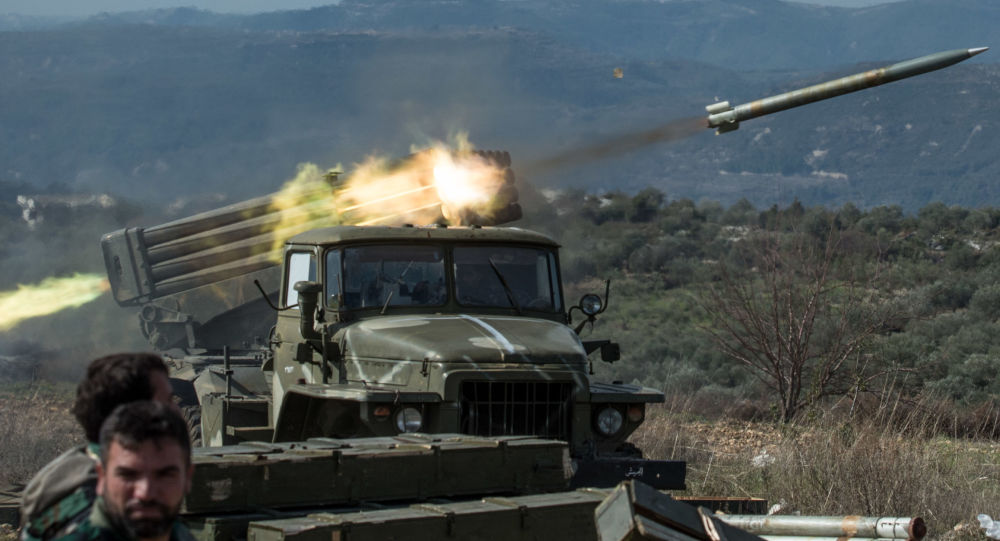 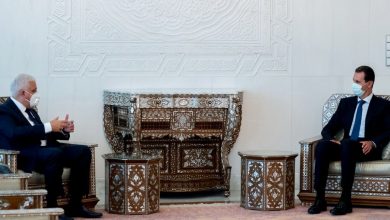 Presidential decree on raising compensations and allowances of military personnel 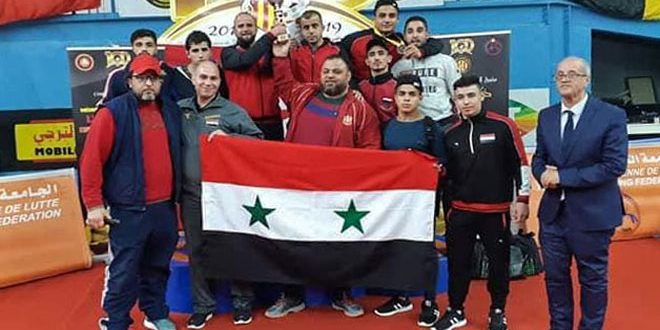