The competent authorities seized weapons and ammunition, some of which are US-made, from headquarters abandoned by terrorists in the countryside of Daraa and Sweida.

A source in the competent authorities said that the authorities, in cooperation with the people found weapons and ammunition, including “TOW missiles, shoulder-held missiles, anti-armor missiles, light and medium machine guns, automatic rifles of western origin and RPG launchers with their projectiles.

A reconnaissance plane, advanced surveillance cameras, communication devices, in addition to large quantities of munition were also among the seized weapons.
Golan Times
By :Suhad Alaawar 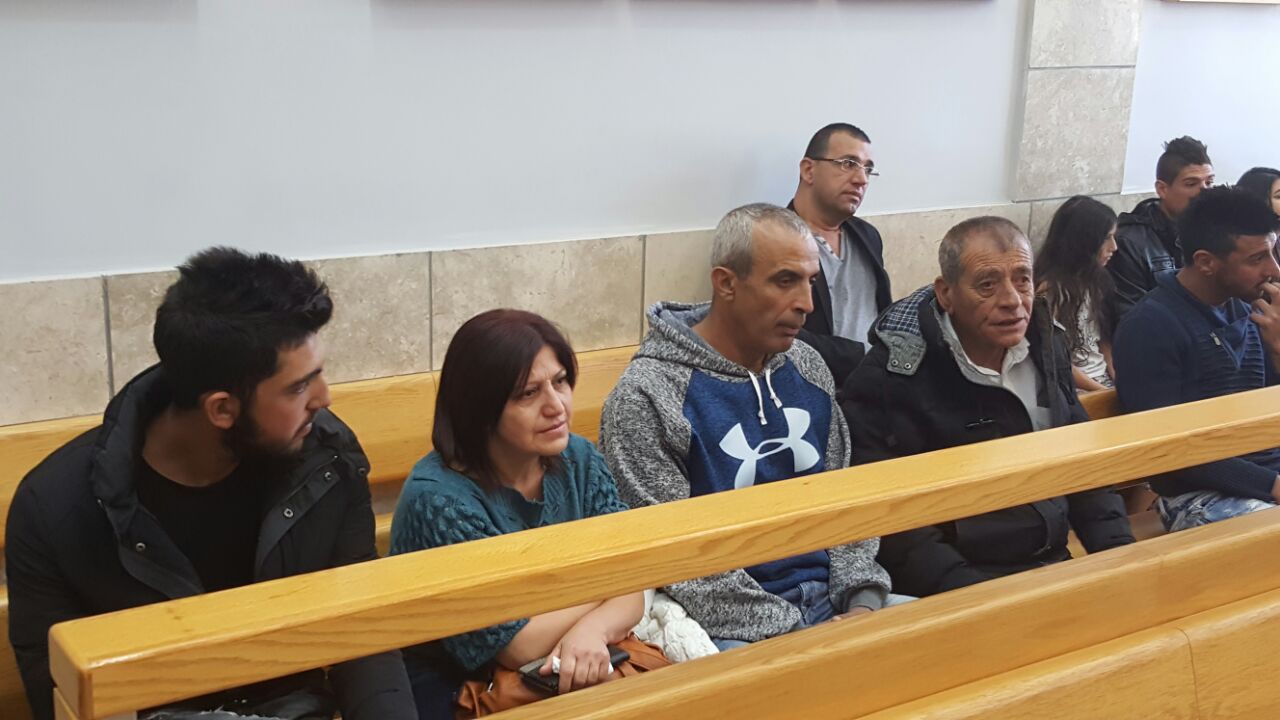 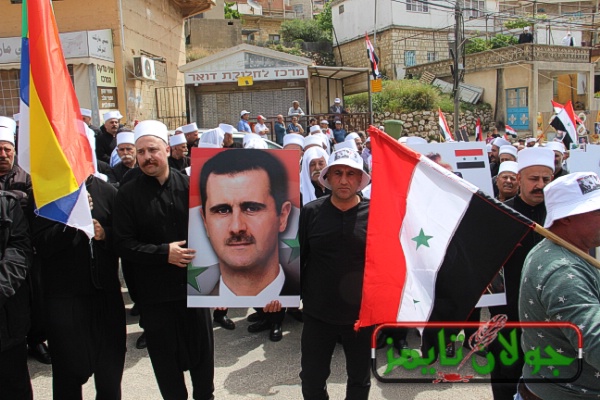 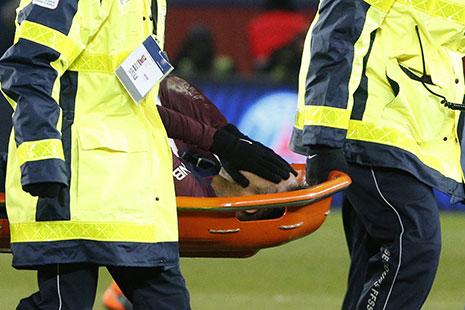