Turkish occupation forces continued their violations and criminal practices against citizens of occupied Ras al-Ayn city, bringing in new batches of families of the terrorists into the city to house them in the homes of their original owners who were forced to leave the city.

Civil sources said that the Turkish occupation brought in 150 families of the terrorists coming from Jaraboulus in Aleppo eastern countryside, then transporting them through Turkish territories to the city.
Golan Times
By :Suhad Alaawar 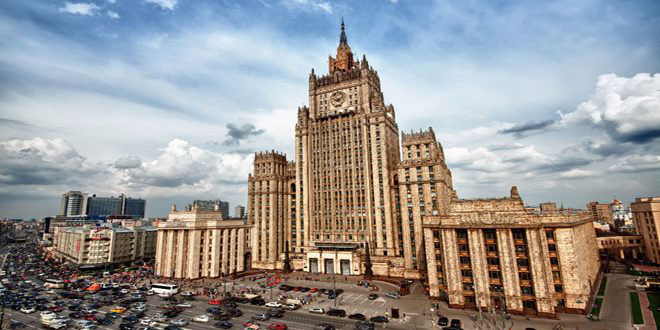 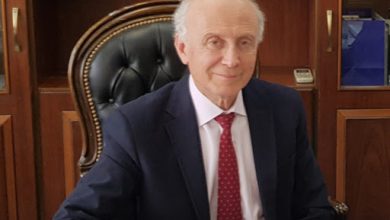 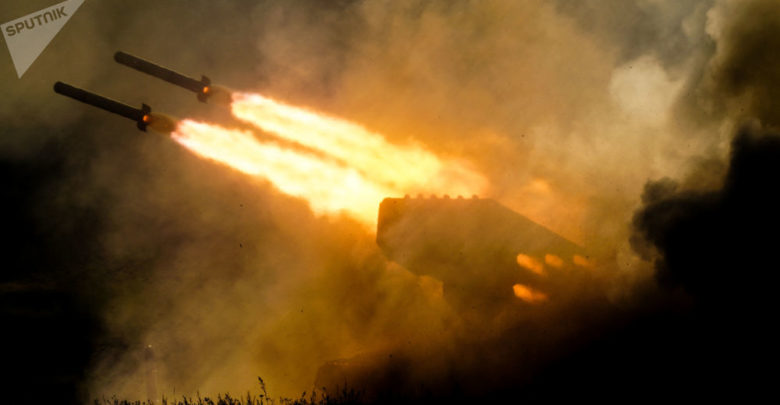 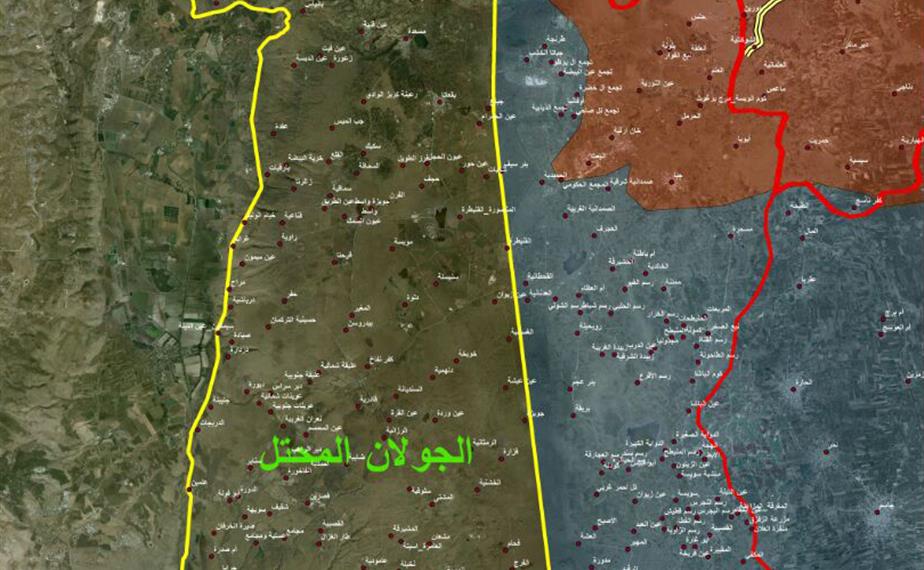