Syrian citizens intercept a US military convoy in Qamishli countryside

Citizens of a number of Qamishli southern countryside’s towns, supported by members of the Syrian Arab Army, intercepted a military convoy for the US occupation, forcing them to return backwards.

Civil sources said that families of Um al-Ghadir and Thamnih Rahya, located to the south of Tal Hamis area in Qamishli southern countryside, intercepted a military convoy for the US occupation, throwing stones on them and chanting slogans against their presence there.

The sources added that vehicles of the occupation returned backward into the direction of Farfarah village.
Golan Times
By :Suhad Alaawar 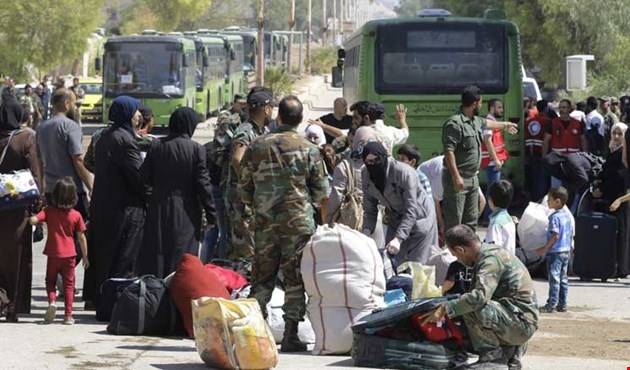 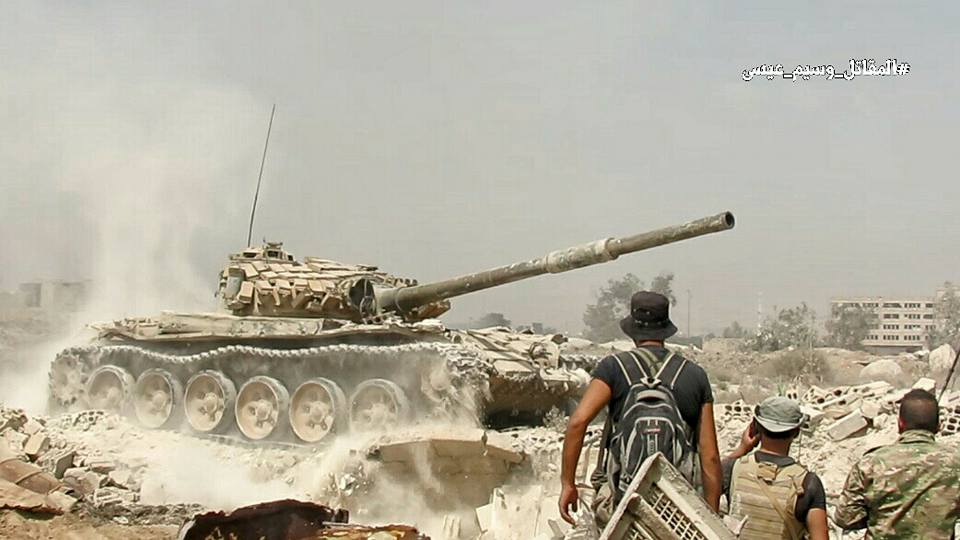 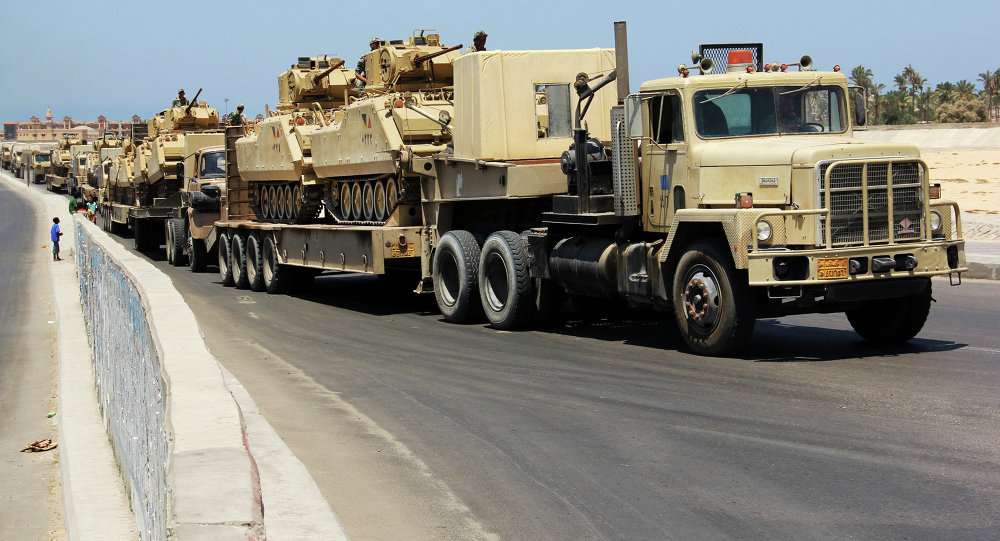 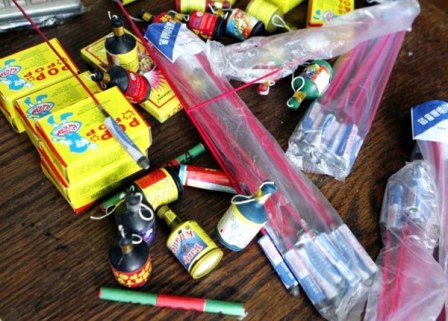