Air defenses repel Israeli missile aggression over Damascus, down most of missiles

Syrian army air defenses early on Monday repelled an Israeli missile aggression from over Lebanese airspace, towards Syrian territory, downing most of the missiles.

A military source said in a statement to Lcal reporter that at 4:55 a.m. Israeli warplanes, from over southern Lebanon, fired a number of missiles towards Syrian territory.

The air defenses immediately responded to the hostile missiles and shot down most of them, the source added.

According to the source, 3 civilians were martyred and 4 others were wounded, including a child, and caused some material damages as a result of the fall of fragments of the Israeli aggression missiles on the homes of the people in the towns of Al-Hujaira and Al-Adaliya  in the countryside of Damascus.
Golan Times
By :Suhad Alaawar 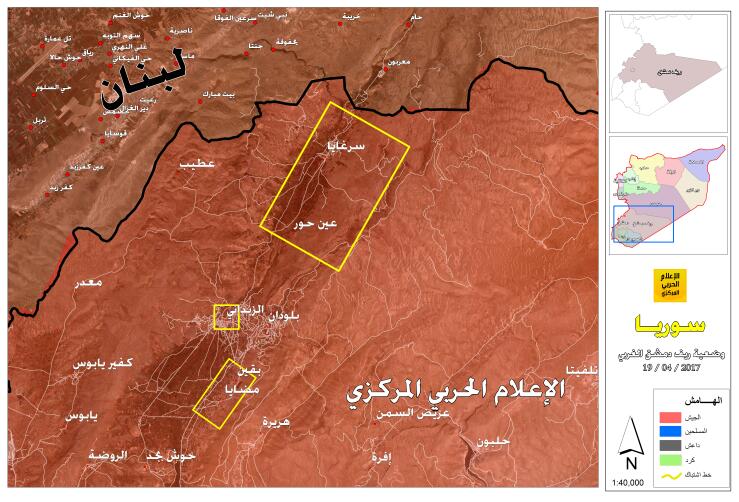 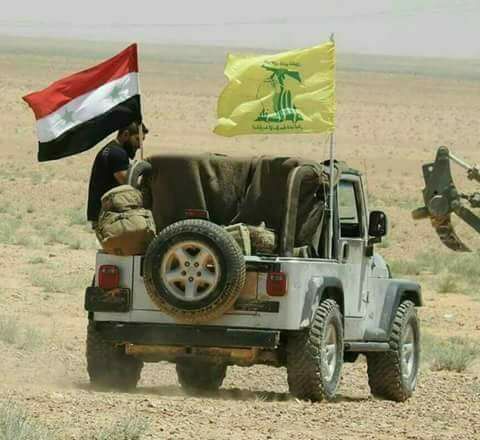 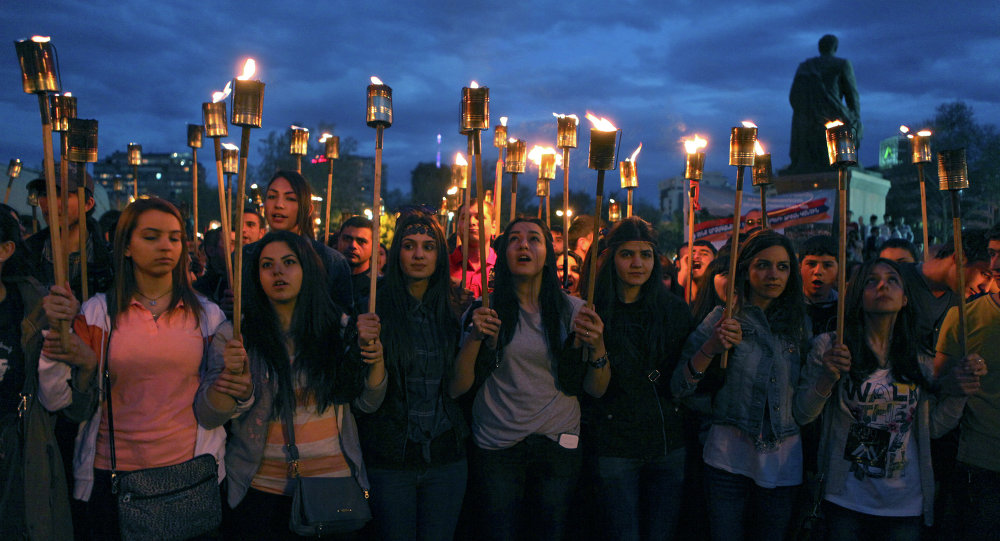