A gas cylinder store exploded on Friday in Nubbol town in the eastern countryside of Aleppo Governorate, which led to the destruction of some of the neighboring houses and the injury of several people.

A reporter said that the explosion, took place this afternoon on the outskirts of the town, caused the destruction of the neighboring houses and injured a number of people who were taken to hospitals for treatment.
Golan Times
By :Suhad Alaawar 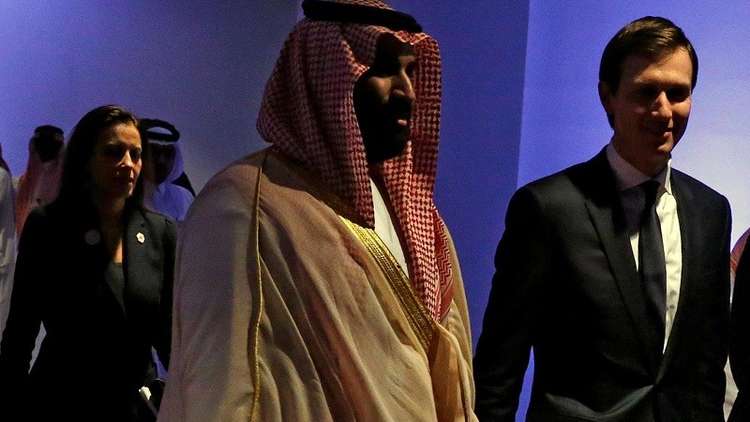 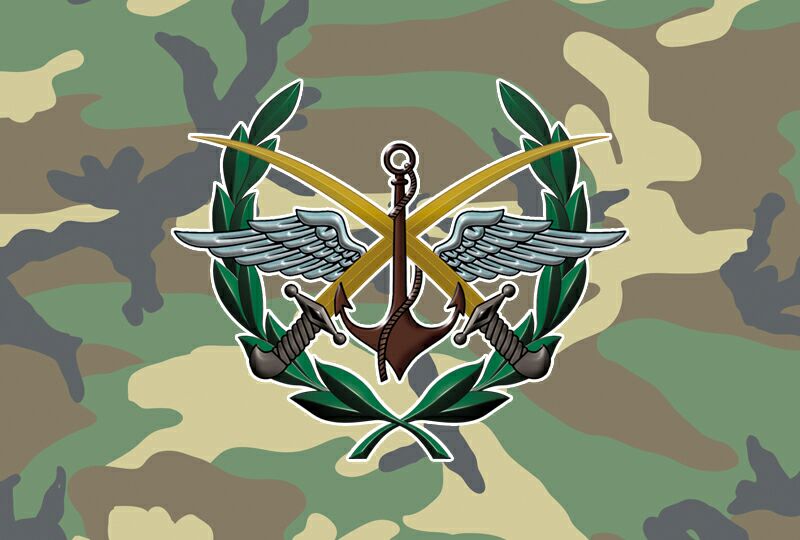 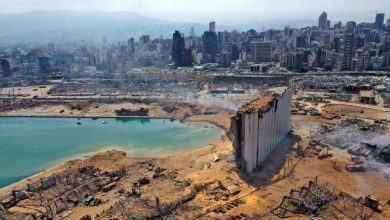 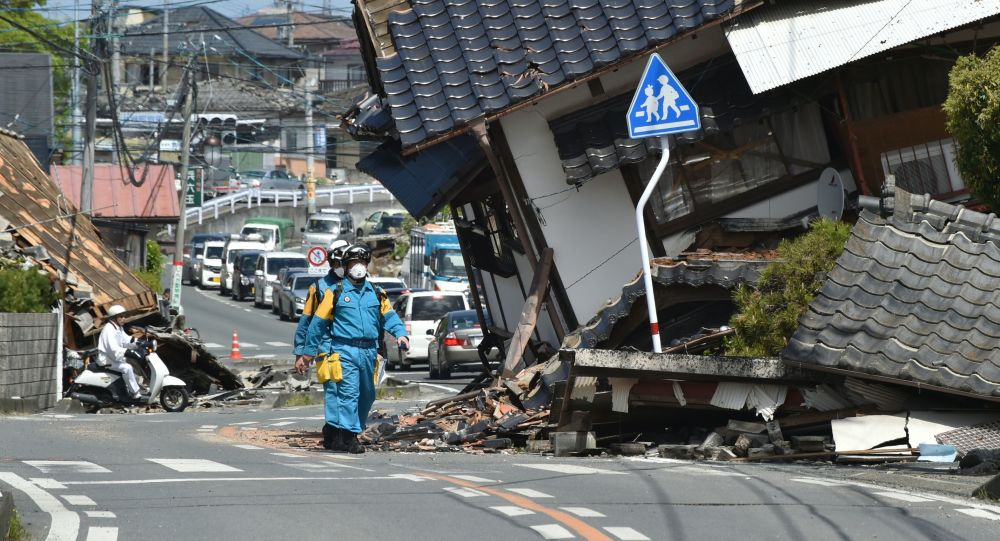