The US occupation forces carried out an air landing on the border area between Syria and Iraq, in the northeast of Hasaka province.

Civil sources said that the US occupation forces carried out an air landing operation using two helicopters backed by six vehicles and with the participation of a group of the Syrian Democratic Forces SDS.

The operation targeted a house in Quraish village, about 1 km from the Iraqi border and 24 km south of al-Yarubiya town.

According to sources, the occupation forces kidnapped two civilians, one of whom is Iraqi, and took them to an unknown destination without knowing the reasons.
Golan Times
By :Suhad Alaawar 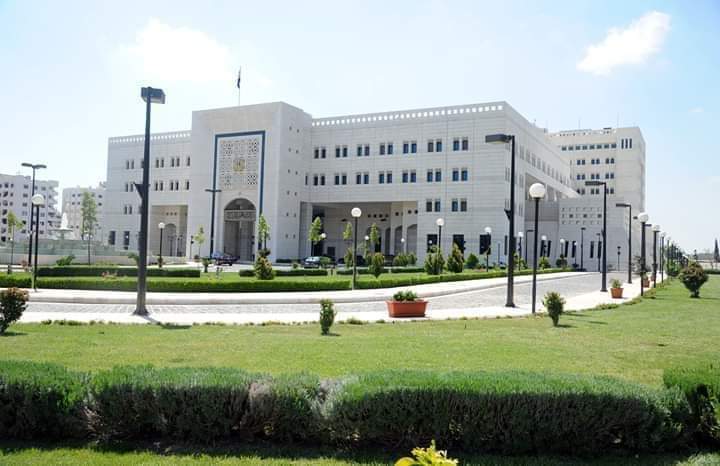 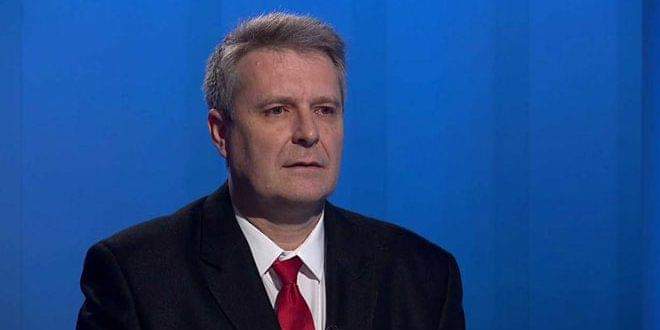 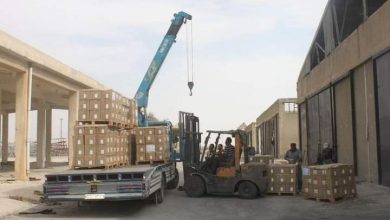