A civilian was martyred and two children were injured in clash between the Turkish regime’s mercenaries of terrorist organizations in Afrin city, Aleppo northern countryside.

Civil sources said that clash erupted among terrorists affiliated to the so-called “Jabhat al-Shamiyeh” which are backed by Turkish occupation forces and other terrorist groups, causing the martyrdom of a civilian and the injury of two children.
Golan Times
By :Suhad Alaawar 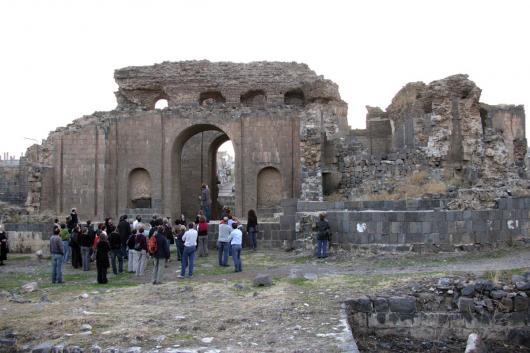 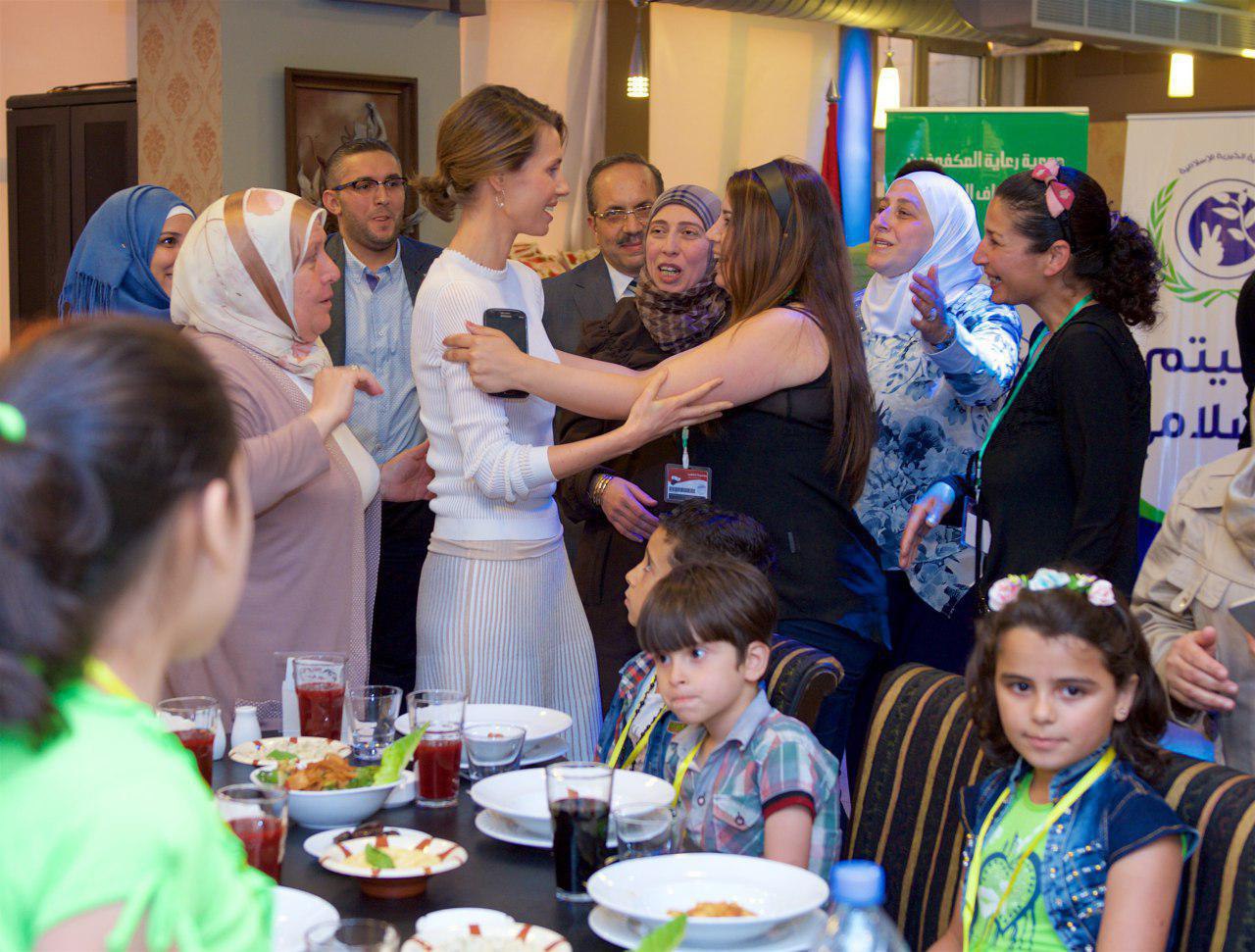 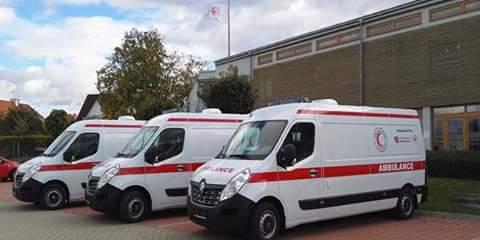 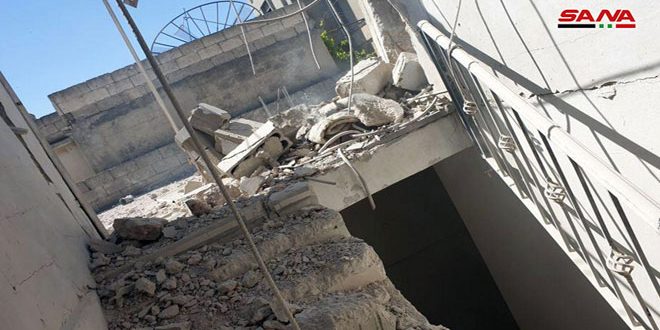