Turkish occupation forces continued their crimes against families of Ras al-Ayn city in Hasaka countryside, bringing in new batches of families of terrorists and housing them in the homes of the original owners who were forced to leave their city.

Civil sources said that Turkish occupation forces brought three convoys that carry more than 20 family of mercenaries from the Turkish lands into Ras al-Ayn city through the border village of al-Sukaryah.
Golan Times
By :Suhad Alaawar 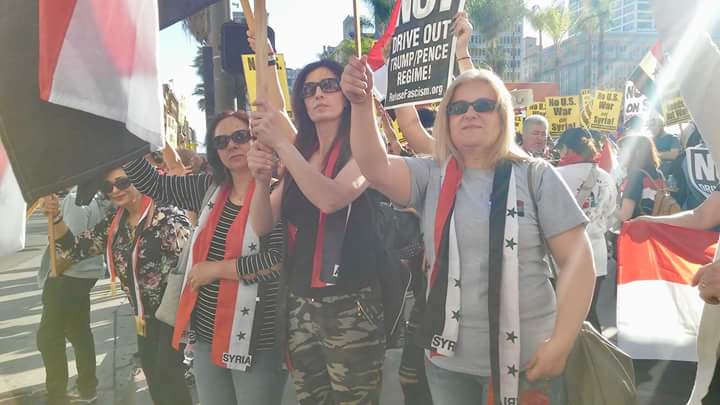 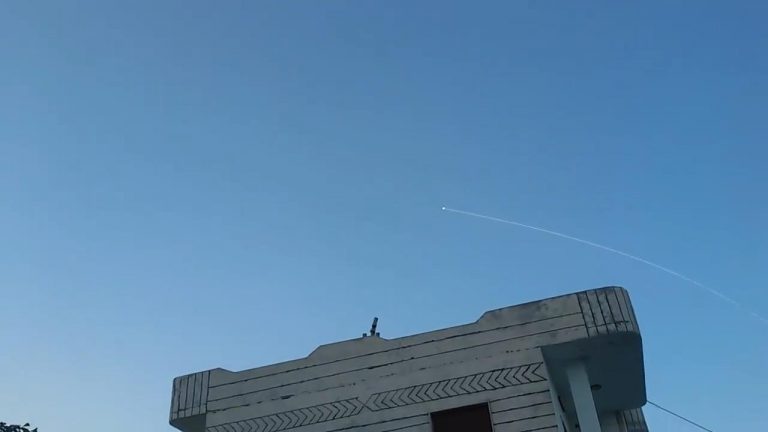 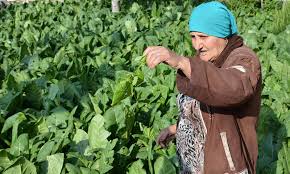