Russian Foreign Ministry affirmed that terrorist organizations in Idleb province are continuing their attacks in the de-escalation zone.

He underlined that Moscow continues to implement the memorandum signed with the Turkish regime in Sochi in this regard, but the reports received indicate that the situation remains tense there.
Golan Times
By :Suhad Alaawar 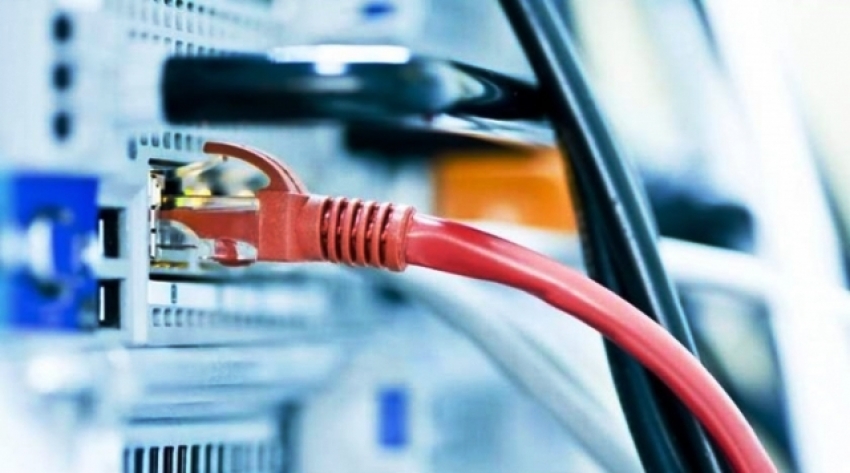 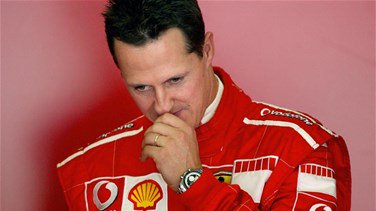 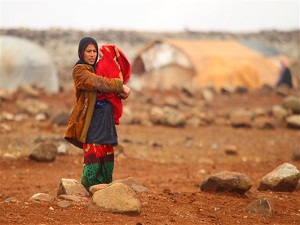