Forces of the US-led “international coalition” continued acts of kidnapping of citizens in areas where QSD groups are positioned, arresting a person from al-Shahil village in Deir Ezzor southeastern countryside on Friday.

Civil sources said that helicopters of the international coalition carried out an airdrop on al-Shahil village over the past hours after surrounding the village by QSD groups, abducting a person in al-Shabaka neighborhood in the village and taking him to an unknown destination, which caused panic among locals, especially women and children.
Golan Times
By :Suhad Alaawar 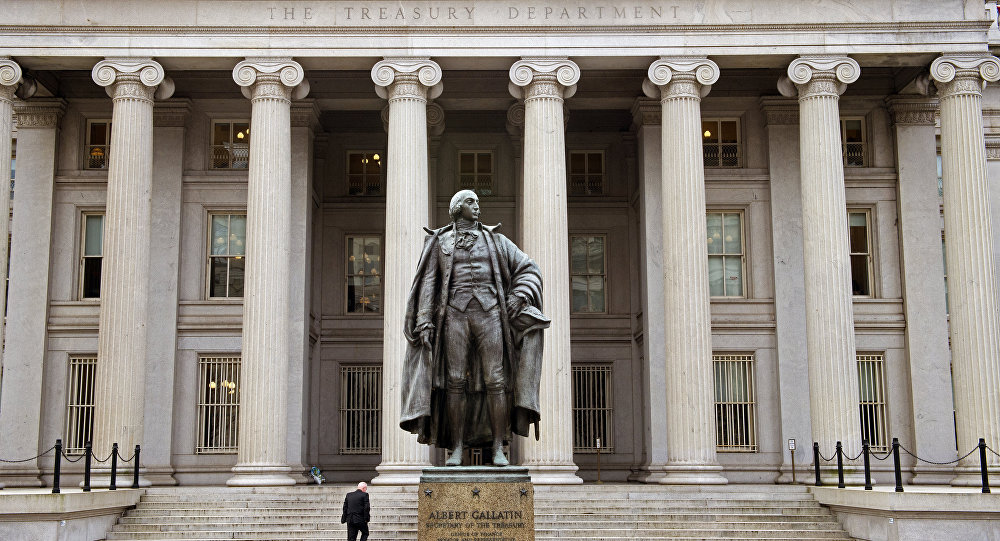 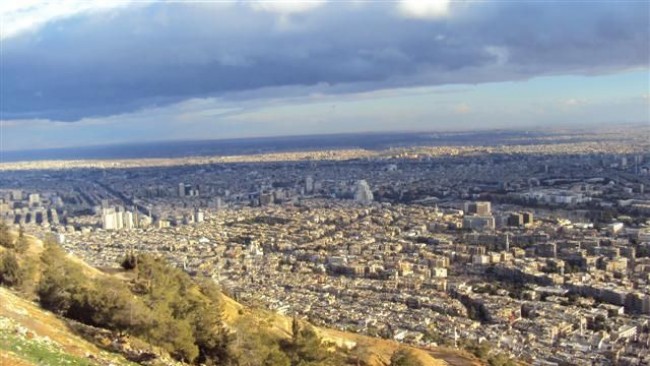