The Turkish occupation and its mercenaries from the terrorist organizations continued their terrorist practices against the people in Hasaka northern countryside.

They brought a number of harvesters to steal wheat fields of farmers and seize their agricultural crops in the Ras Al-Ayn countryside.

Civil sources said that the Turkish occupation forces had brought a number of harvesters to the occupied Ras al-Ayn in Hasaka northern countryside, in order to steal agricultural crops and smuggle them into Turkish territory.

The sources pointed out that the Turkish occupation forces and their mercenaries seized more than 15 percent of the farmers ’lands production after threatening the farmers of burning their agricultural crops in case they did not comply with the measures imposed on them.
Golan Times
By :Suhad Alaawar 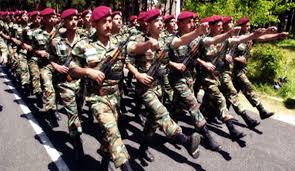 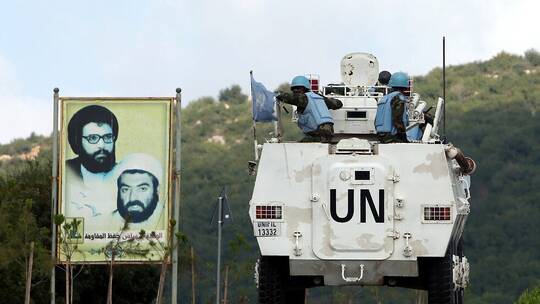