Five civilians were martyred and a number of terrorists were killed due to infighting among Turkey’s mercenaries in the occupied city of Efrin in Aleppo’s northern countryside.

Local sources at Efrin said that violent clashes erupted between terrorists from “al-Hamza brigade” and another terrorist group, both of them being affiliated with the Turkish regime.

The clashes occurred in several neighborhoods in the city, claiming the lives of 5 civilians, 2 of them children, in addition to causing damage to public and private properties.

The sources added that the clashes involved the terrorists groups storming each others’ bases and torching them, as well as opening fire with machineguns and heavy anti-air weapons, killing and injuring a number of terrorists.
Golan Times
By :Suhad Alaawar 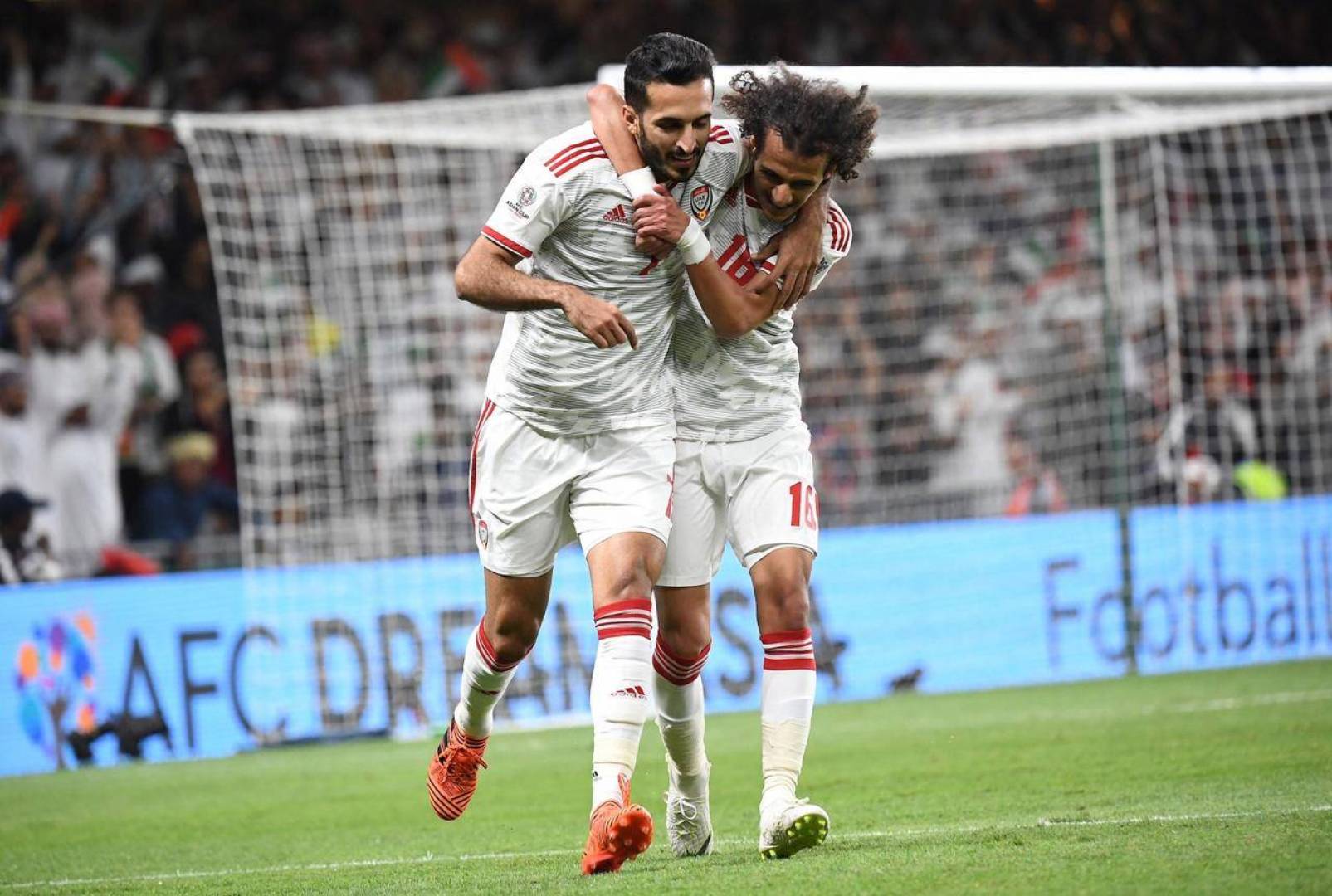