The Syrian Arab Army received the second group of modern and advanced MiG-29 fighter jets at a ceremony at Hmeimim base in Lattakia.

A military source said “ In the framework of military and technical cooperation between Russia and Syria, the Russian side handed over the second batch of advanced and modernized MiG-29 fighter jets to Syria, during a ceremony at Hmeimim base.”

According to the source, the received fighters are more effective than their previous generation and took off from the Hemeimim base towards the different Syrian air bases.
Golan Times
By :Suhad Alaawar 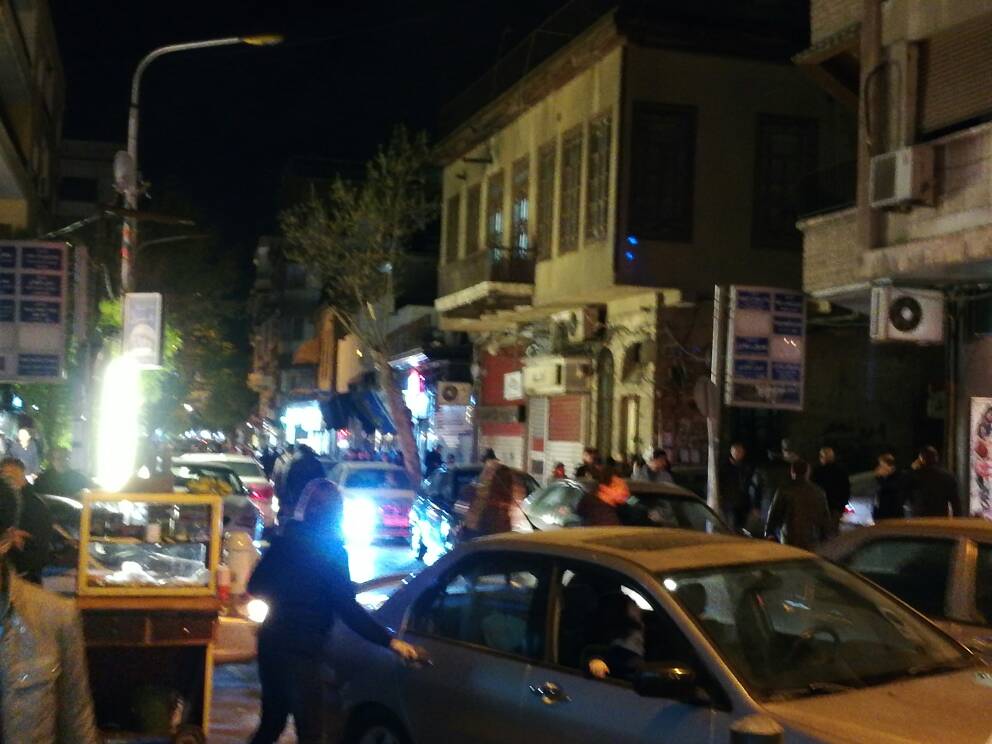 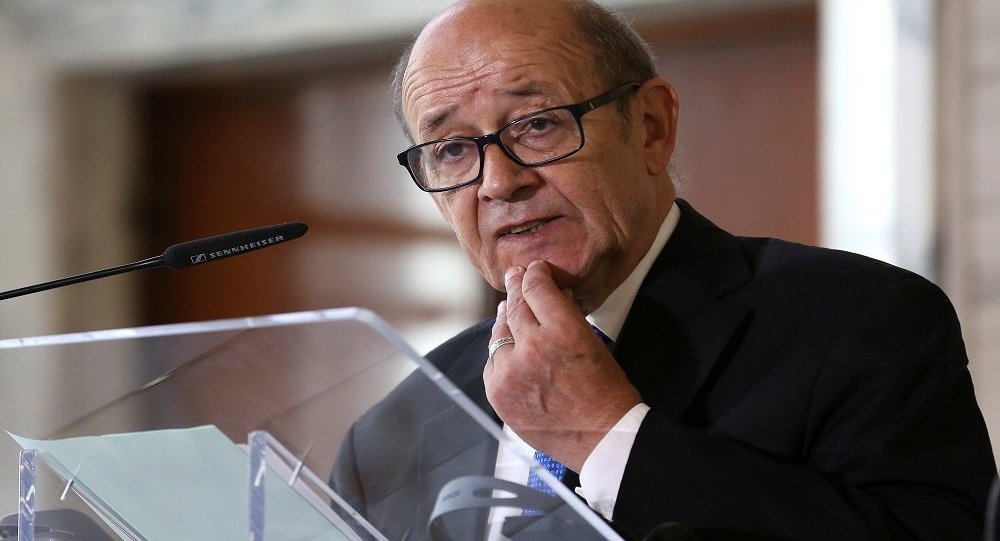