Members of the Syrian community in the Czech Republic affirmed that the so-called “Caesar Act” is a barbaric US measure that target the livelihood of the Syrian citizens and it represents a flagrant violation of all the international humanitarian and moral laws and values.

Members of the community said “This act is new evidence on the failure of the US Administration in achieving its goals in imposing hegemony on Syria despite of its large support to terrorists and the continued stealing of the Syrian oil.”

They renewed their standing by their homeland in the face of this US economic terrorism, expressing conviction that these new pressures which target the Syrian people and which are accompanied by a false media campaign will fail in achieving their sinister goals.
Golan Times
By :Suhad Alaawar 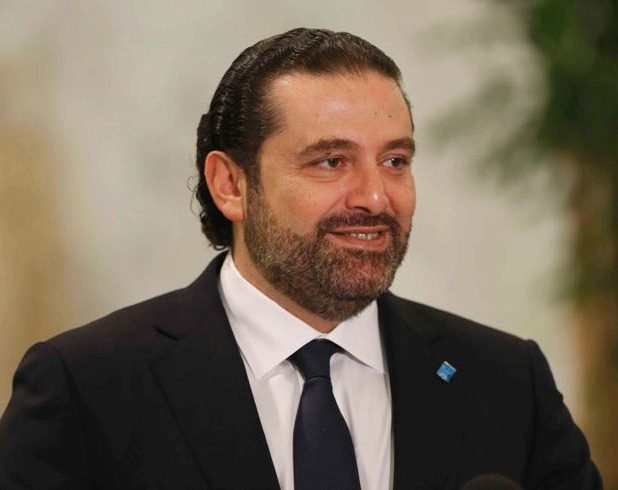