General Directorate of the Lebanese Security announced that the joint borders with Syria will be opened on the 23rd and 25th of June to receive Lebanese citizens and their families who want to return to Lebanon.

The Directorate said that the land borders with Syria will be opened through al-Masnaa and al-Aboudiyah crossing borders on 23nd and 25th of June from 9:00 am till 14:00 pm before all Lebanese and their families who are in Syria and want to return home.
Golan Times
By :Suhad Alaawar 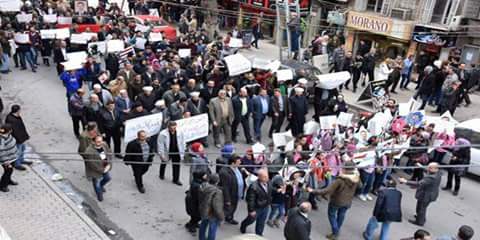 Protest in Aleppo rejecting the US presence on Syrian soil 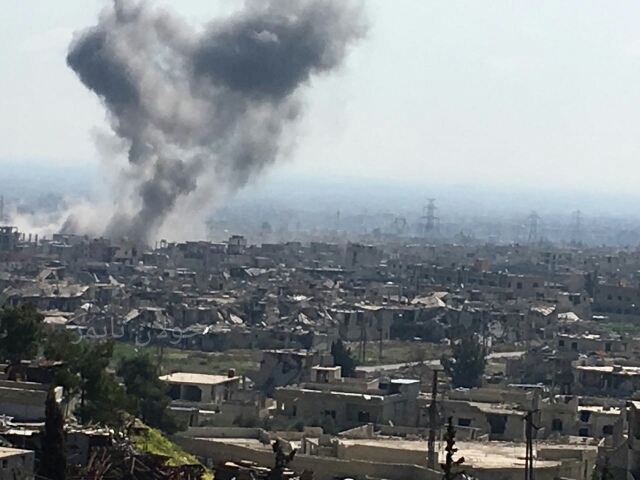 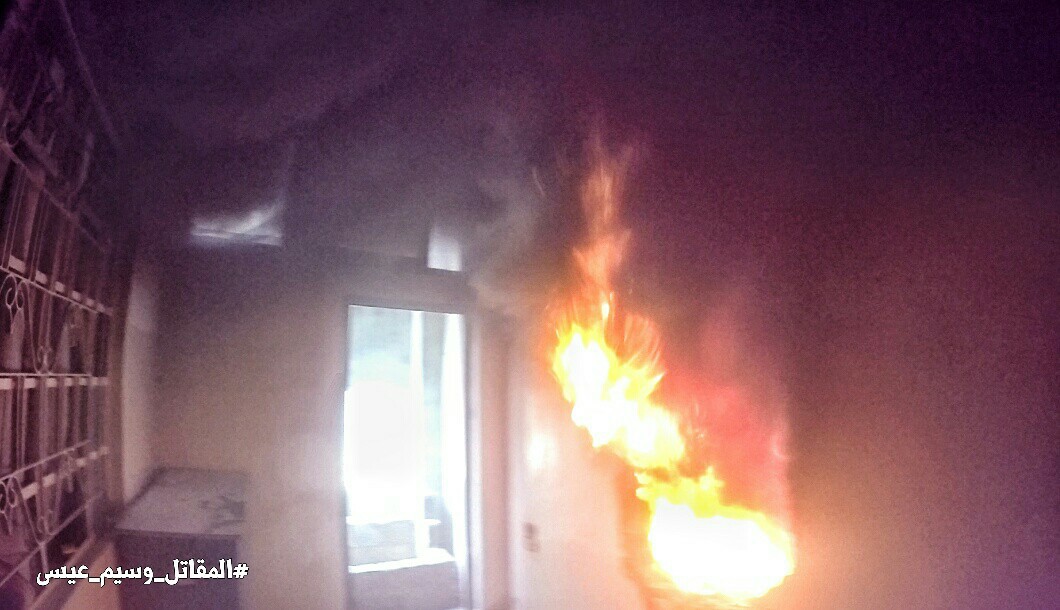