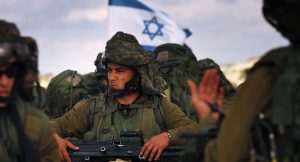 Wafa News Agency said that the occupation forces stormed into a number of villages and towns in occupied Jerusalem and in Jenin and Qalqilya and searched the Palestinian’s houses and arrested five of them.

The occupation forces continue their aggressive practices against the Palestinians through attacking them in their cities and villages with the aim of displacing them, and usurping their lands and Judaizing them.
Golan Times
By :Suhad Alaawar 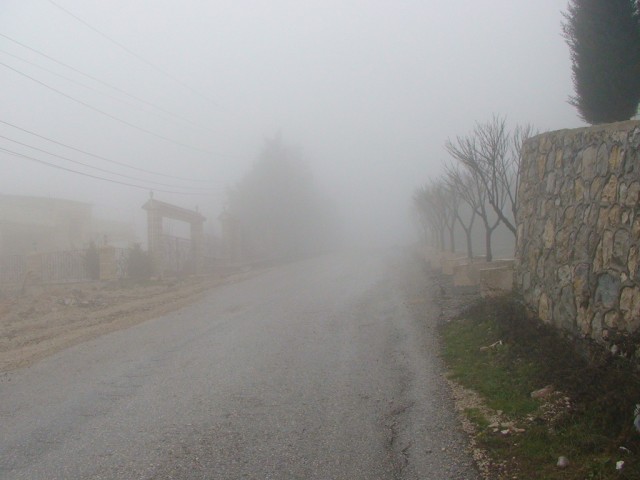 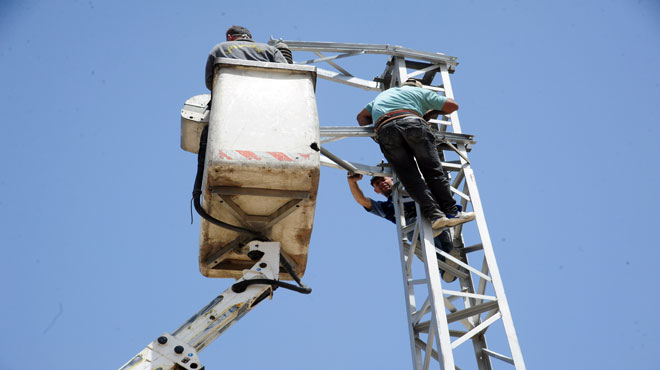 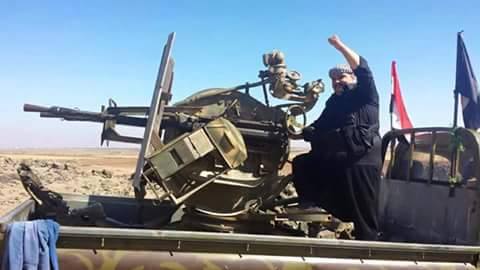 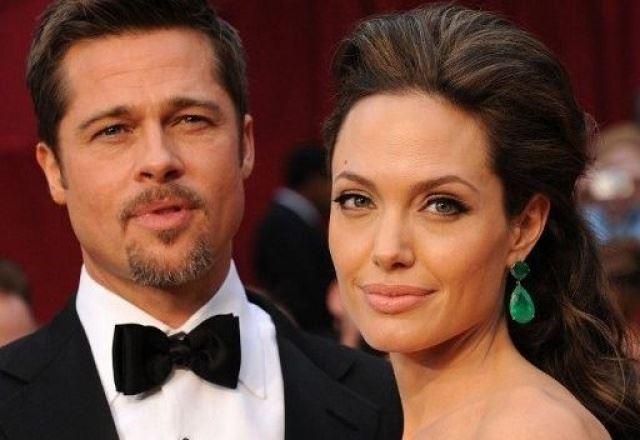