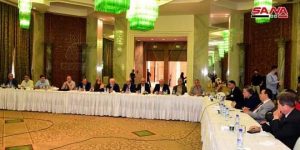 The Beirut–based International Association for Experts and political analysts called for enhancing Cooperation among countries of the region to face the repercussions of the so-called” Caesar Act” that targets the Syrian citizens and friendly countries in an attempt to destabilize Syria and impose surrender conditions on it to abandon its principles and firm stances.
Golan Times
By :Suhad Alaawar 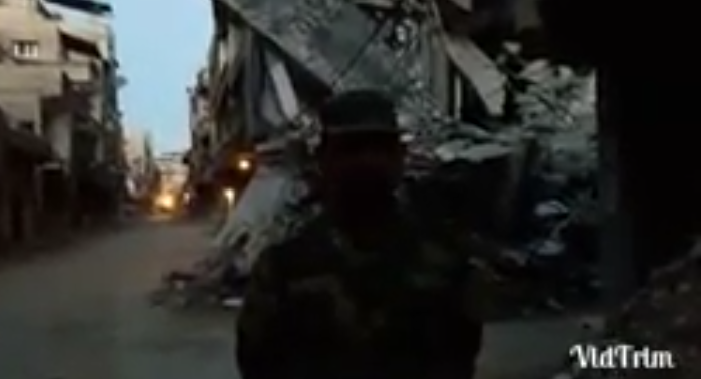 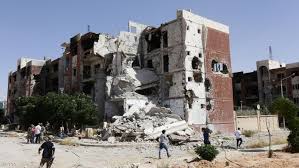 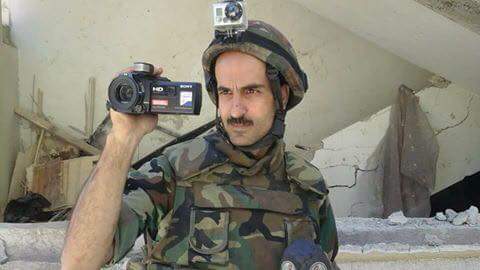