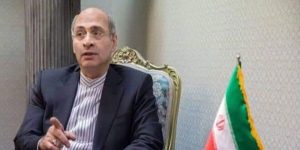 Iran’s Ambassador to the Netherlands Alireza Kazemi Abadi affirmed his country’s rejection of the new resolution of the Organization for Prohibition of Chemical Weapons (OPCW) executive council about Syria.

Kazemi Abadi described the draft resolution as unbalanced, having political motivations, and a step in the track of politicization of the organization, in addition to causing disputes among its members.

During the 94th session of the OPCW executive council, the Ambassador said that establishing the OPCW’s “investigation and identification team” is illegal, criticizing the team’s biased and unrealistic report against Syria.

He underlined that the new resolution ignores a lot of points including the considerable efforts by Syria to cooperate with OPCW, something that was referred to in the reports of the organization’s director general.
Golan Times
By :Suhad Alaawar 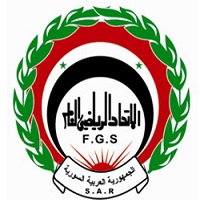 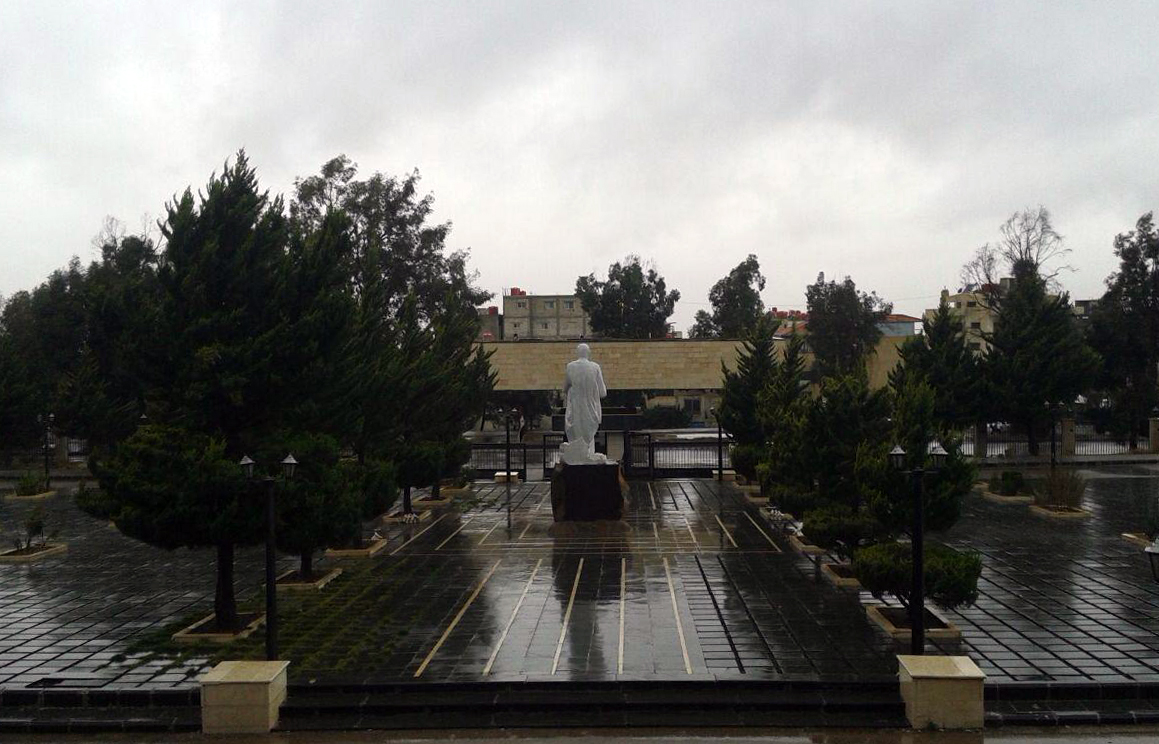 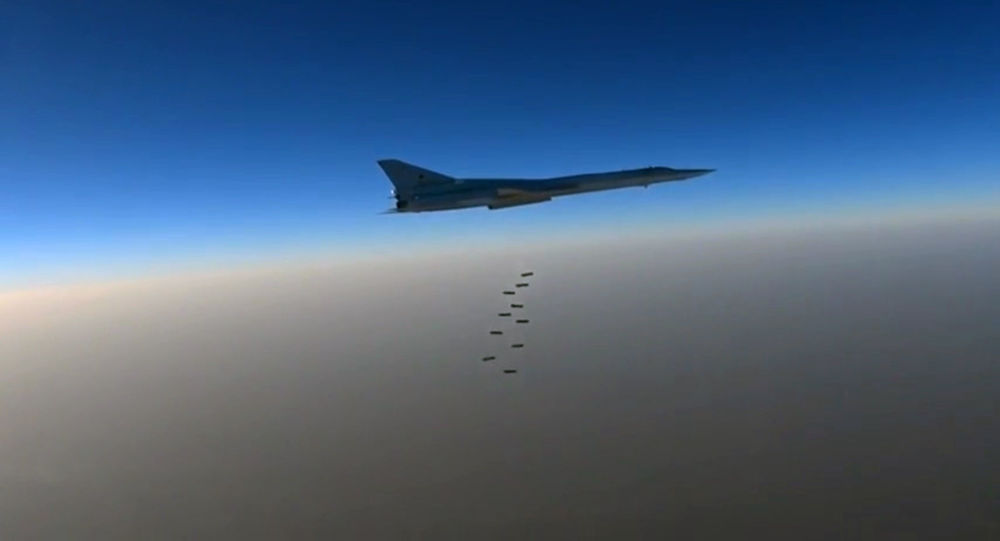