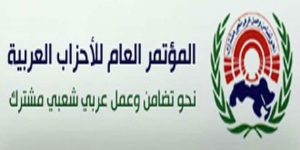 The General Secretariat of the Arab Parties Conference has condemned the economic terrorism practiced by US and its allies against the states of the resistance axis, particularly Syria, affirming that the economic sanctions imposed on Syria are an outrageous violation of international laws and the UN charter.

The Secretariat said that” These criminal measures will not undermine the steadfastness of Syria, Iran and Lebanon,” indicating that Syria’s limitless support to the Lebanese national resistance foiled the aggression launched by the Israeli occupation in July 2006.

The statement indicated that terrorist conspiracies have been hatched against Syria over the past ten years due to its adherence to its national stances, stressing the necessity of the commitment to the resistance approach.
Golan Times
By :Suhad Alaawar 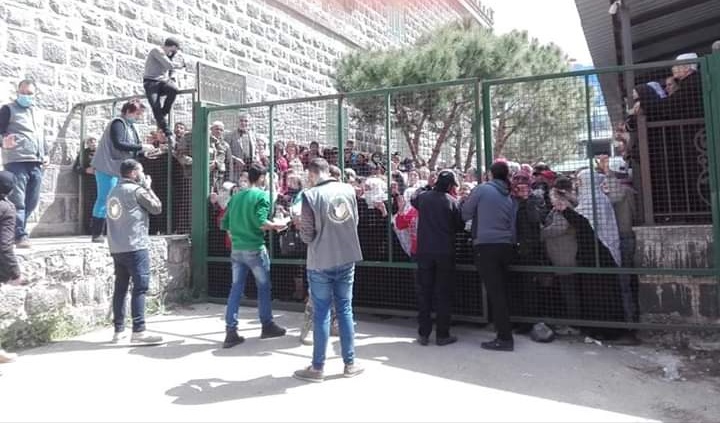 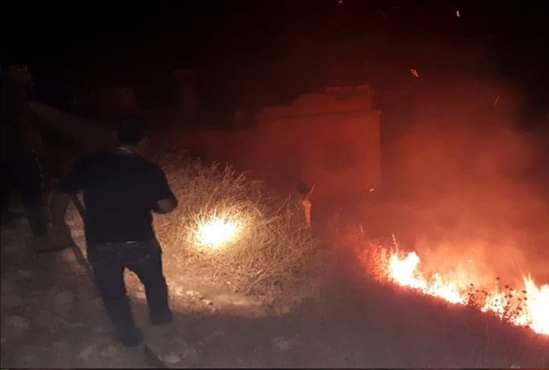 Civil defense put out two fires in al-Qseir and Homs