The Russian Defense Ministry announced foiling an attack on Hmeimim airbase with two drones launched by terrorist organizations which spread in the de-escalation zone in Idleb.

Head of the Russian Coordination Center in Hmeimim Alexander Sherpetsky said that the air defenses at Hmeimim airbase on Sunday evening tracked drones launched by terrorist organizations positioned in Idleb countryside as they were approaching the base from the northeastern direction.

Sherpetsky added that the air defenses at the base destroyed two drones belonging to the terrorist organizations which “were laden with combat ammunition, five kilometers away from the base,” indicating that no causalities or material damage were reported.
Golan Times
By :Suhad Alaawar 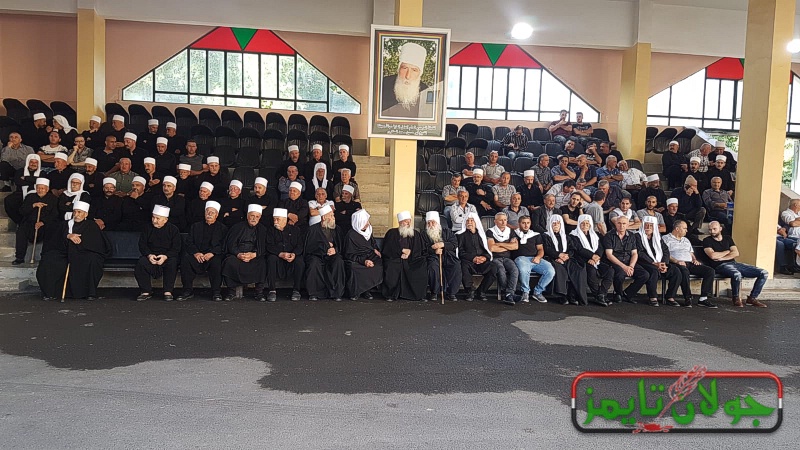