A number of civilians martyred and many others were wounded in a car bomb that went off in Tal Halaf town in Hasaka north western countryside.

The explosion also killed and injured a number of the Turkish occupation-backed terrorists.

Civil and media identical sources said that a car bomb exploded at the western entrance of Tal Halaf town to the west of occupied Ras al-Ayn city, claiming the lives of a number of civilians and burning a number of cars.

The sources added that the explosion also killed a number of terrorists affiliated to the so-called groups of “al-Hamzat Brigade” and “Civil Police.”
Golan Times 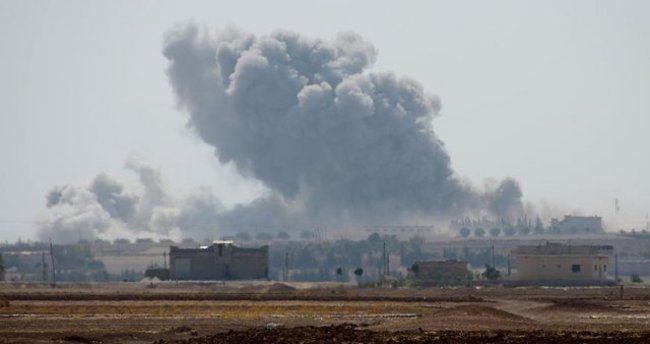