A civilian martyred, seven injured in explosion of a motorcycle bomb in Aleppo northern countryside 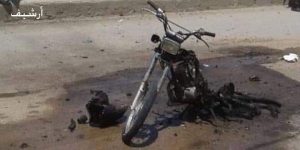 A civilian was martyred, seven were injured in a motorcycle bomb balst in Jarablus city in Aleppo northeastern countryside where Turkish occupation forces – backed terrorist groups positioned in.

Local sources said that the motorcycle bomb went off on Saturday in the city of Jarabulus, causing the martyrdom of a civilian and the injury of seven others, while the explosion also caused material damage to the properties.
Golan Times
By :Suhad Alaawar 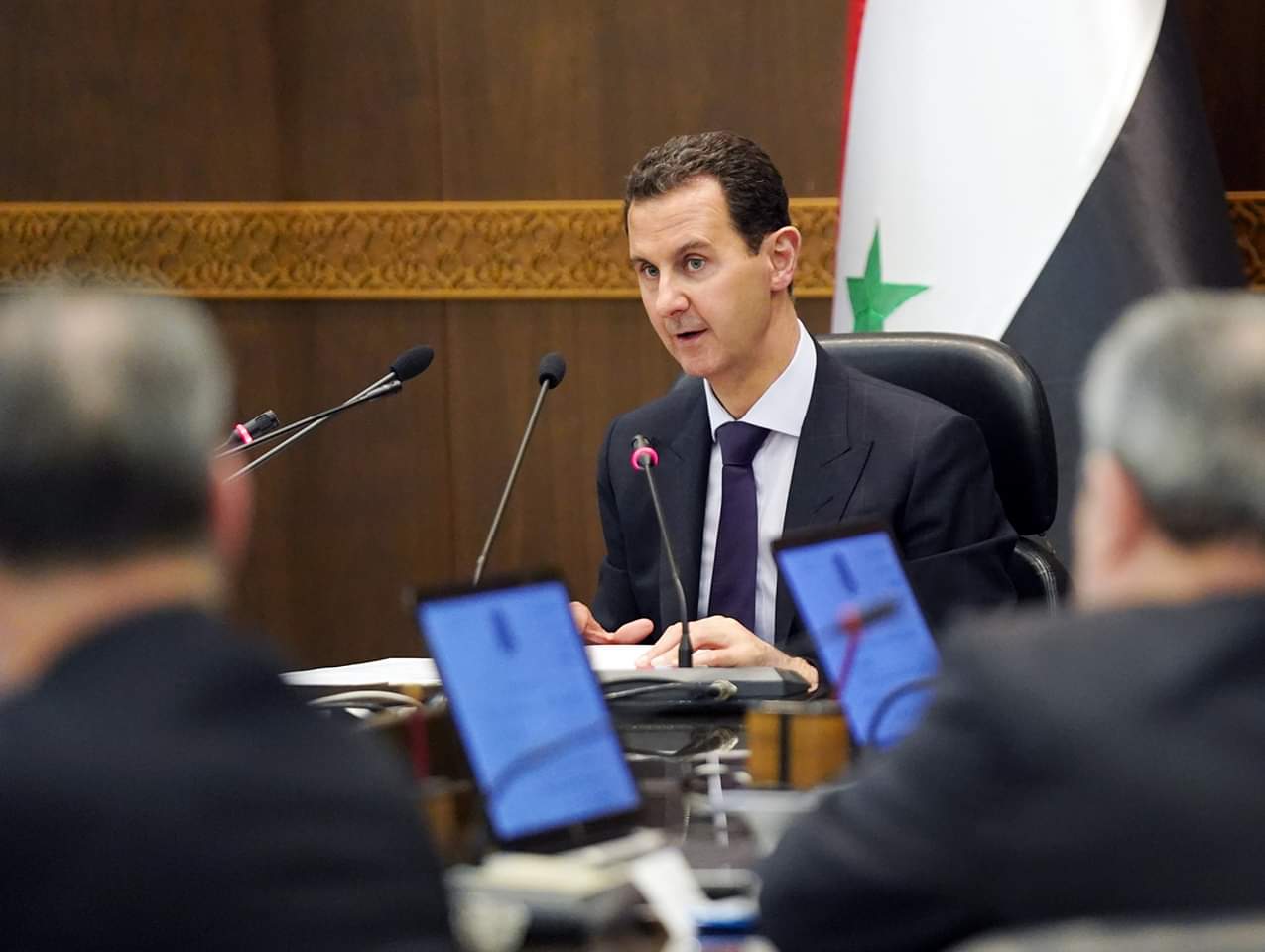 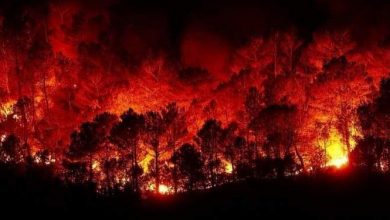