A civilian was martyred and 15 others were injured in explosion of a landmine left behind by terrorist organizations in the surrounding of al-Hamra village in Hama northeastern countryside.

A reporter in Hama said that a landmine left behind by terrorists went off in the surrounding of al-Hamra village, which was liberated from terrorism, in Hama northeastern countryside, causing the martyrdom of a farmer and the injury of 15 others.
Golan Times 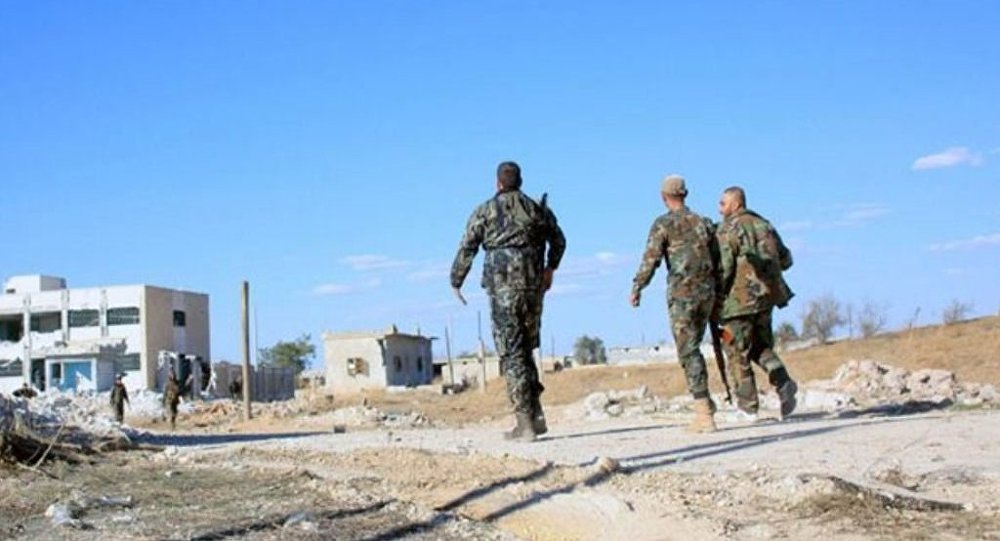