The Syrian Arab army Air defenses confronted at dawn on Friday an Israeli missile aggression that targeted the vicinity of Aleppo city.

A military source said that ” at 1:30 am at dawn on Friday, the Zionist enemy launched an air aggression targeting the vicinity of Aleppo city with a number of missiles.”

The source added that “the army air defenses confronted the aggression and shot down the majority of the missiles.”
Golan Times 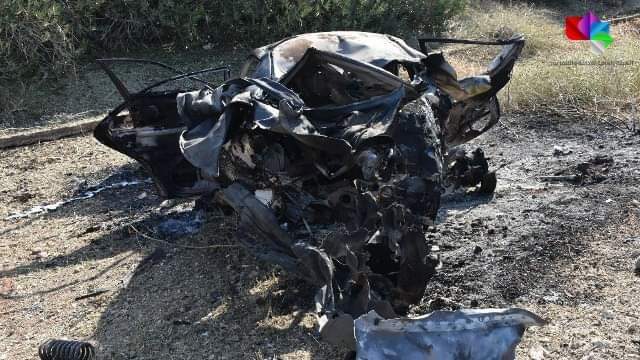 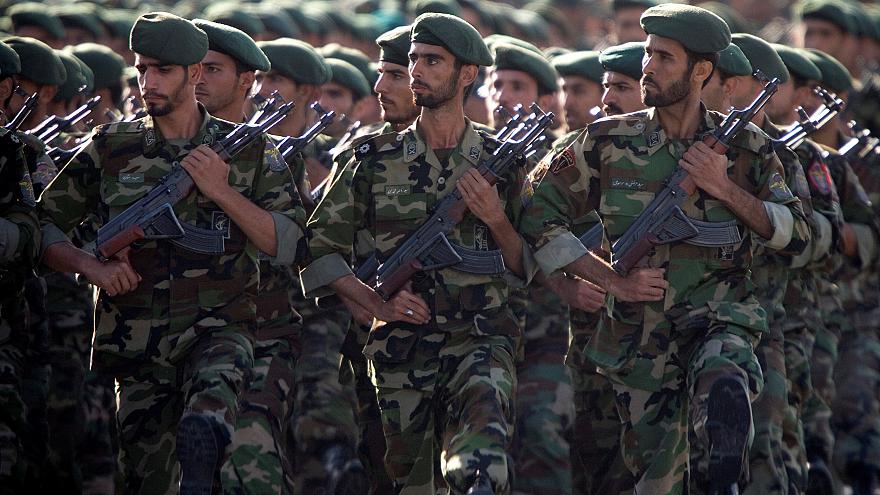 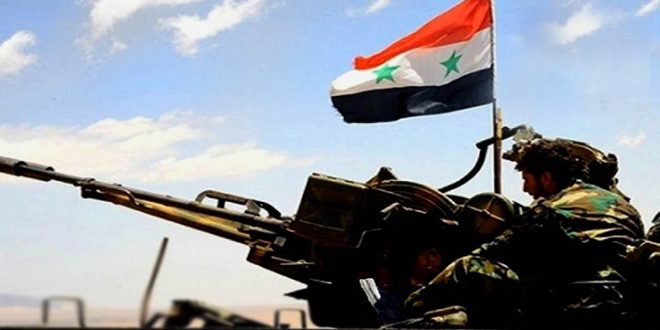