Civil sources said that the US occupation brought in a convoy of 40 vehicles from northern part of Iraq under the protection of American occupation aircraft which comb the area before and during the convoy passage into the US-backed QSD militia regions, and presence with the help of the “QSD” militia and armed groups that support them in Syrian Al- Jazeera region. 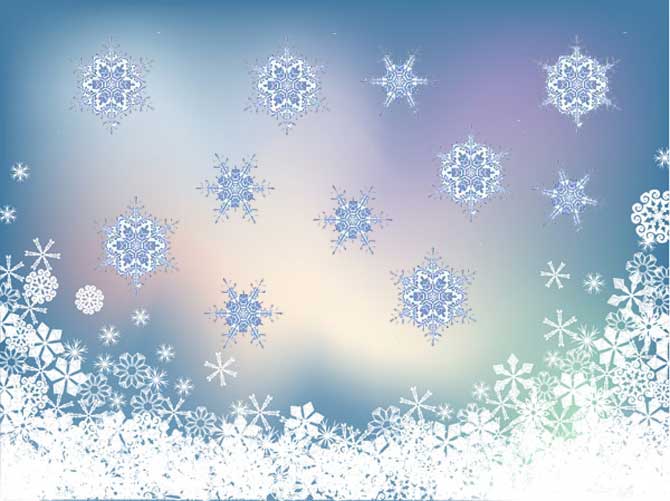 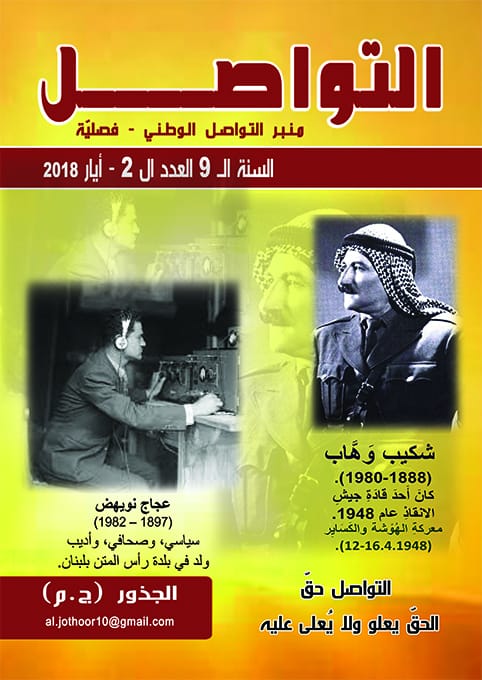