A number of civilians were killed and injured in a car bomb explosion in Afrin city in the northern countryside of Aleppo, which is occupied by the Turkish occupation forces and their mercenaries of the terrorist organizations.

Civil sources said that a car bomb exploded in the vicinity of garages in Afrin city, claiming the lives of a number of civilians and causing material damage in the place.
Golan Times 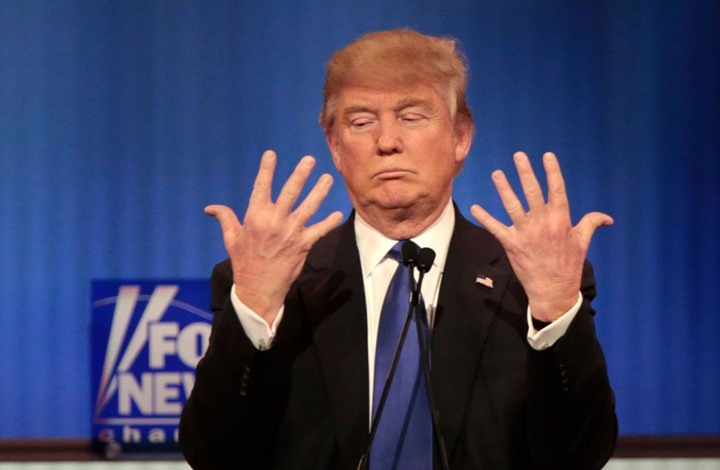 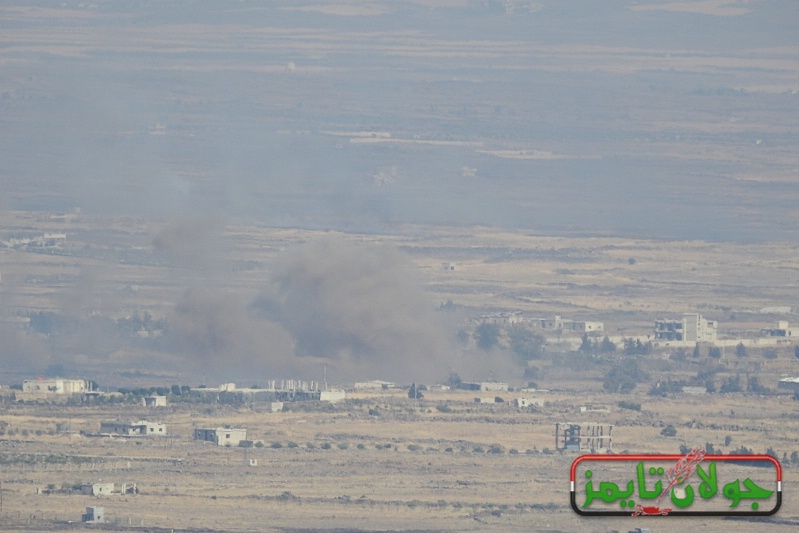 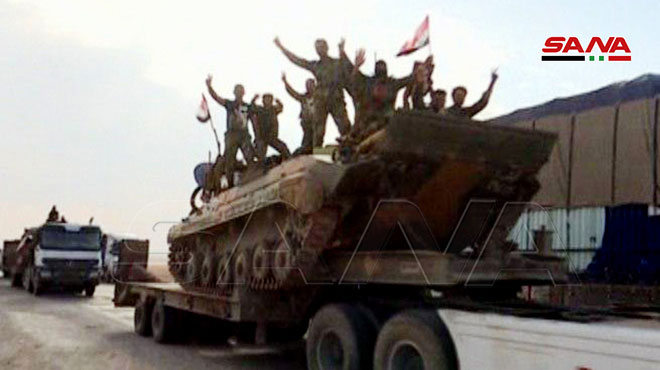 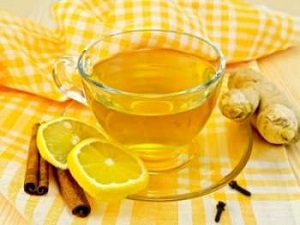