Civil sources said that armed groups affiliated to QSD militia cordoned off the town of al-Mansoura and a number of villages affiliated to it in the western countryside of Raqqa, broke into houses and kidnapped dozens of its youth with the aim of exploiting them to carry out its agendas which are linked to the US occupation forces in the region.
Golan Times 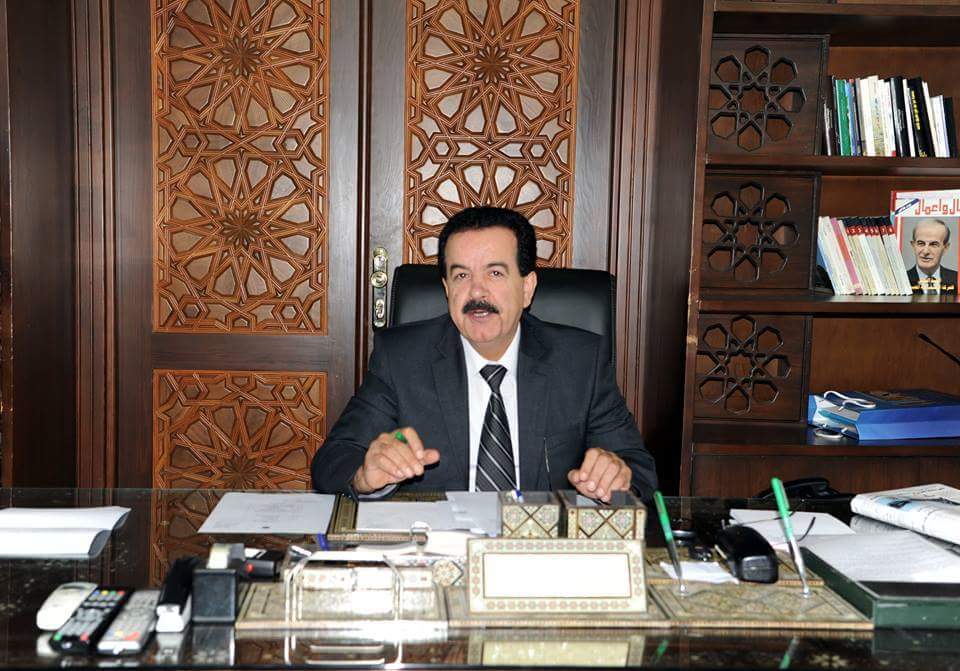 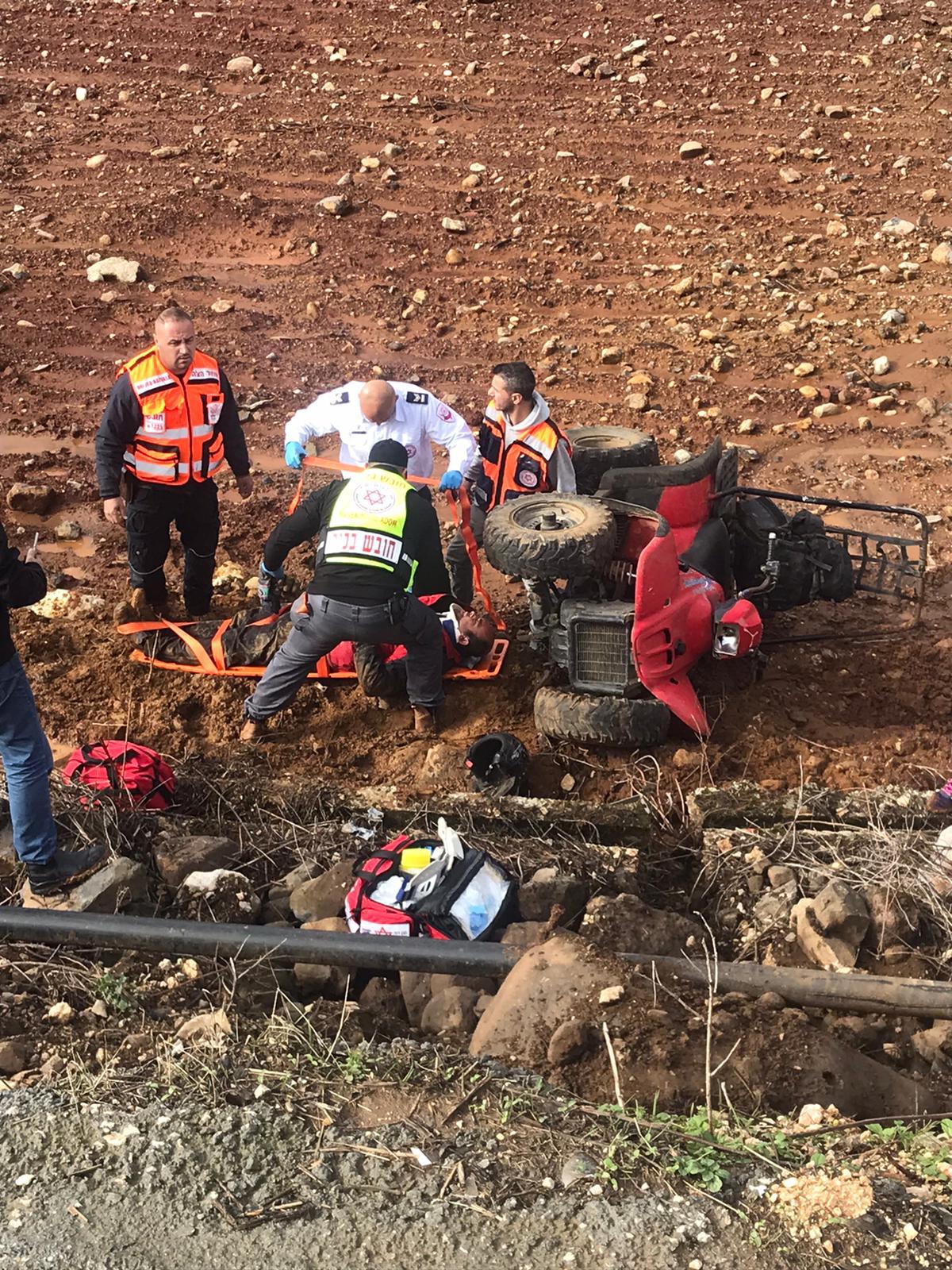