Terrorist organizations which are positioned in Idlib countryside attacked with missiles the outskirts of Saraqib city in the southern countryside.

A reporter said that terrorists who are fortified in the eastern outskirts of Sarmin town, southeast of Idlib city, on Tuesday afternoon launched several shells at Saraqib city, which fell on the agricultural lands in the vicinity of the city.

The reporter indicated that the attacks caused material damage to some crops and olive trees.
Golan Times 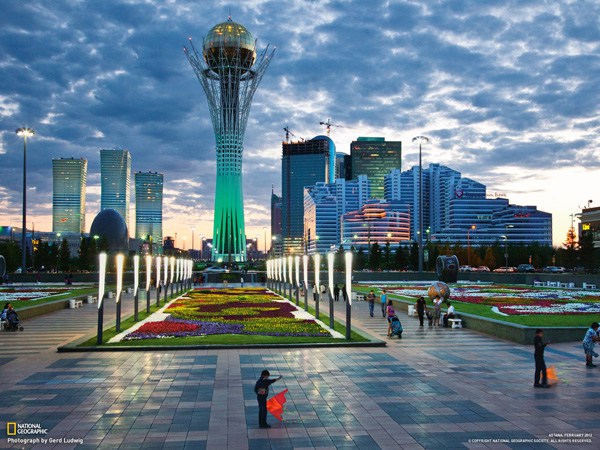 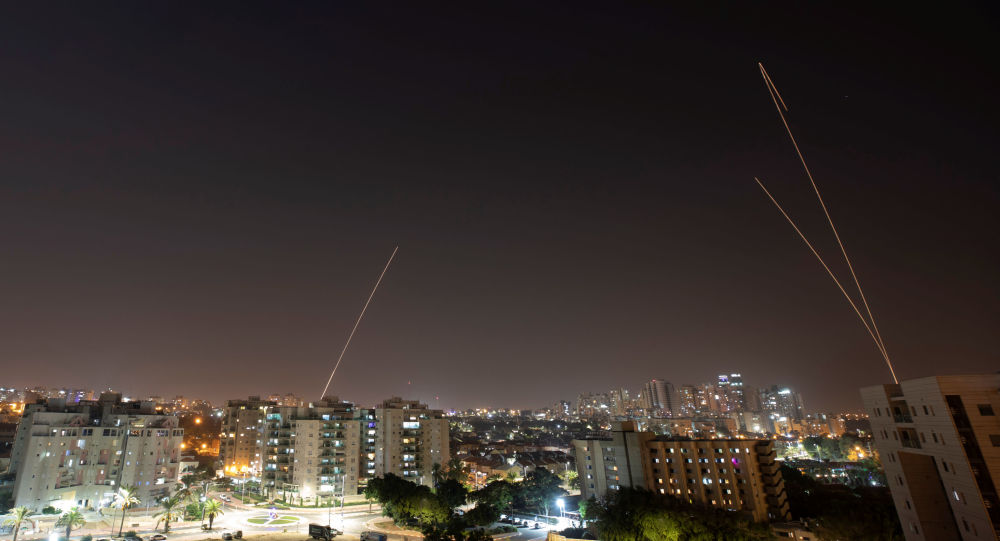 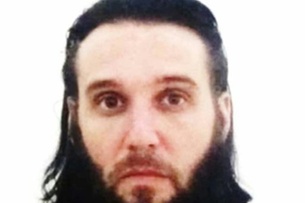 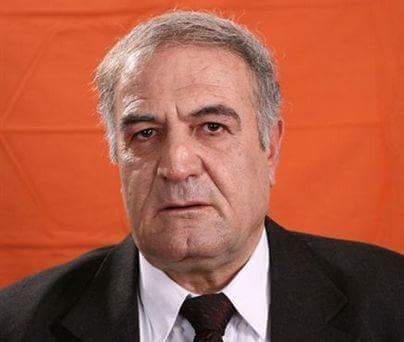