Four militants, among them a leader, of US occupation backed- QSD’s militia were killed in two attacks by unknown persons in Hasaka and Deir Ezzor countryside.

In Deir Ezzor eastern countryside, two members of QSD militia were killed due to an explosion of IED targeted a military car on the road of Omar field, while another militant was killed after two persons riding motorcycle fired at him in al-Haweij town in the same countryside.

Meanwhile in Hasaka, unknown persons riding motorcycle shot at a car transporting a leader of QSD militia in al-Shaddadi city in Hasaka southern countryside, killing him and injuring another militant accompanying him.
Golan Times 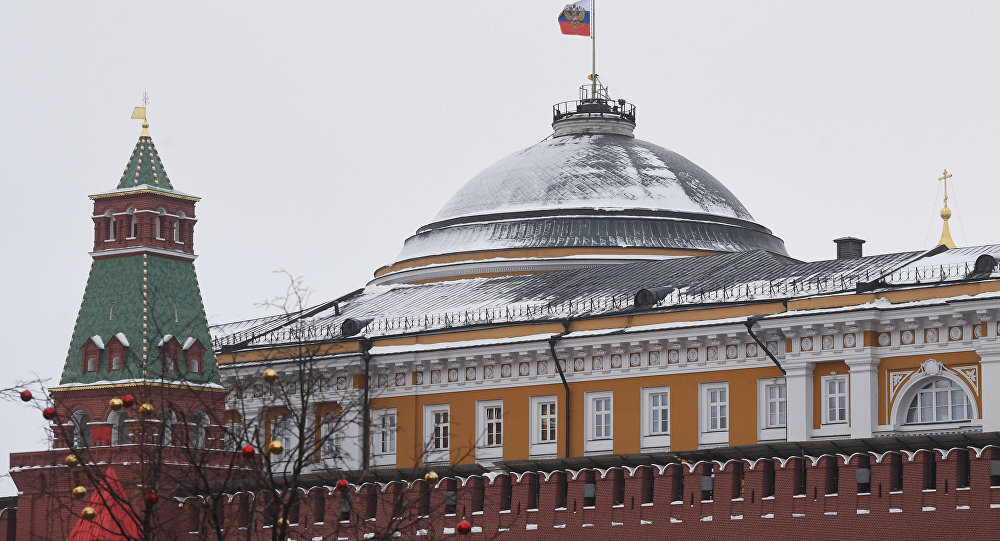 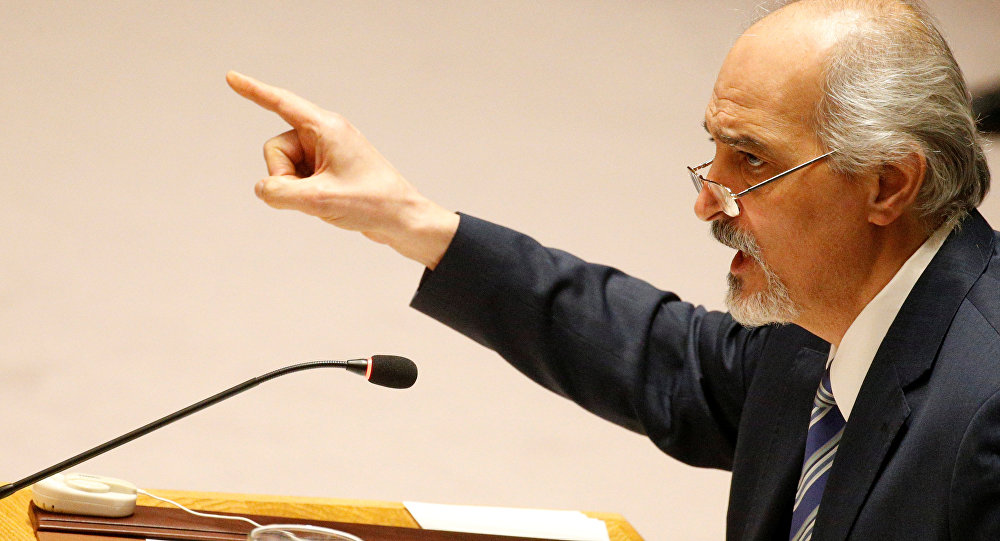 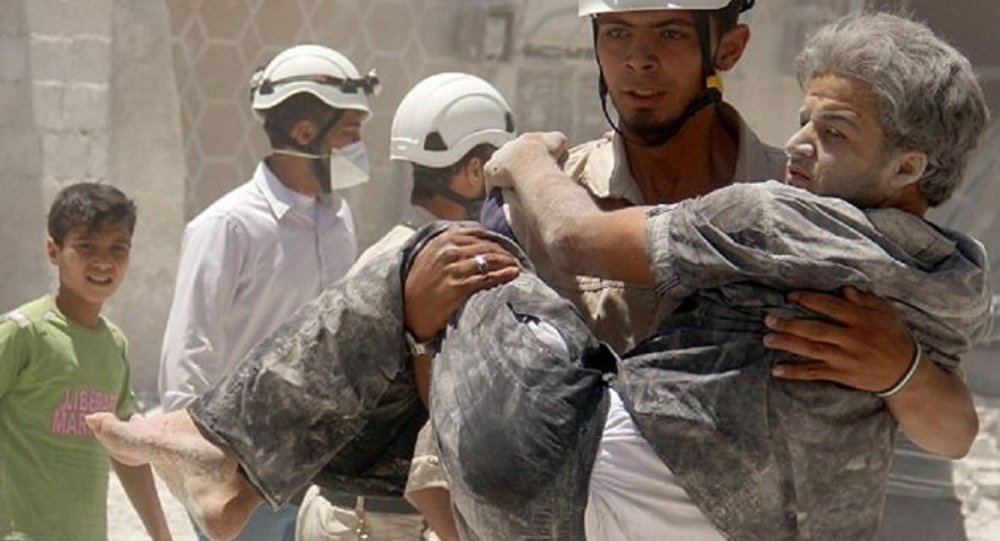