Czech member of Parliament at EU Parliament Evan David stressed that the Turkish occupation and its mercenaries are committing war crimes in the areas they are occupying which matches with US and western policies.

David cleared in an article published on Nova Redoleka website that the last report of the UN Human Rights Council has affirmed with documents and evidence that the Turkish regime and its mercenaries committed war crimes against the civilians north of Syria which contradicts with international humanitarian law.

He also pointed out that the regions are occupied by the Turkish regime north of Syria have turned to a shelter to the most extremist and terrorist groups, at the time the western countries are shamefully ignoring the Turkish regime’s crimes.
Golan Times 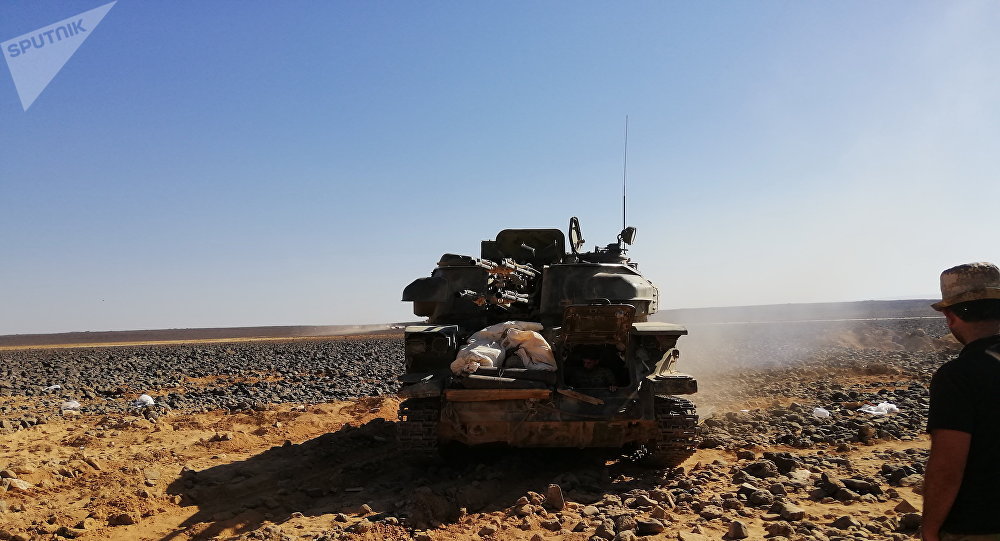