Turkish occupation forces and their mercenaries of terrorist groups continued their attacks on the civilians’ residential houses and properties in Afrin area in Aleppo northern countryside.

Local sources said that the Turkish occupation forces and their terrorist mercenaries attacked with shells and medium machineguns a number of residential houses in Soghana village, south of Afrin city.

The sources added that the attacks caused damage to a number of houses and agricultural crops. No civilian casualties were reported.
Golan Times 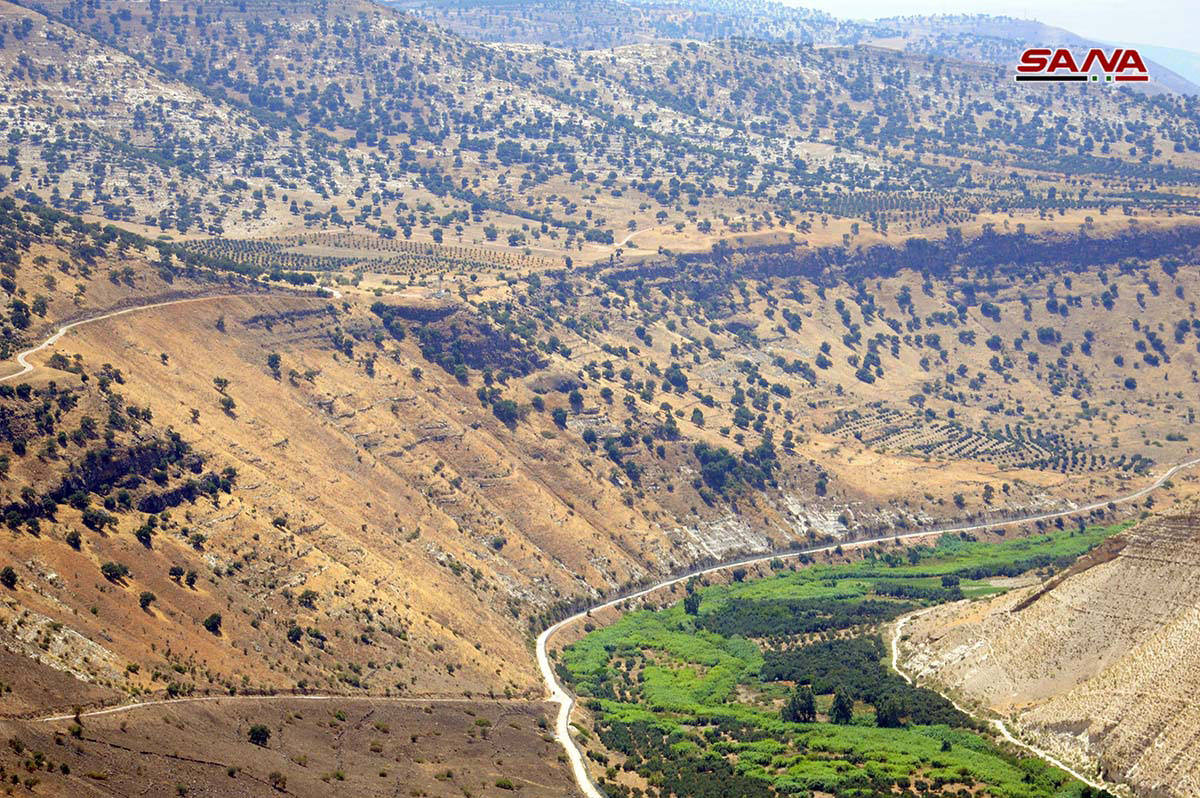 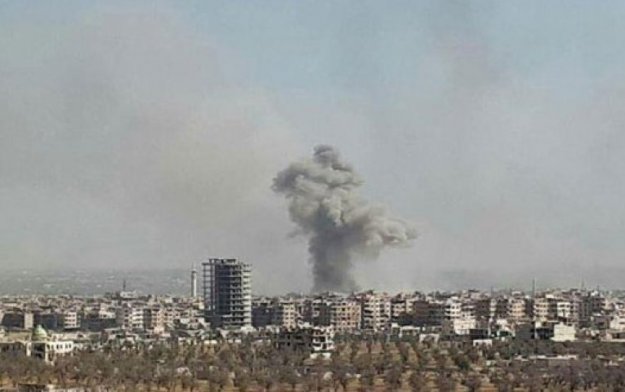