QSD militia affiliated to US occupation forces continued their crimes against civilians in regions where they are positioned in Syrian Aljazeera and kidnapped young men and took them to unknown destination.

Local sources said that armed militants of QSD militia who are deployed in Raqqa city, kidnapped a number of young men at barriers they suddenly established in the streets and roadblocks and took them to an unknown destination.

The sources indicated that the US-backed militia militants carry out a systematic kidnapping campaigns targeting the region’s young men to force them to carry weapons and fight with their ranks.
Golan Times 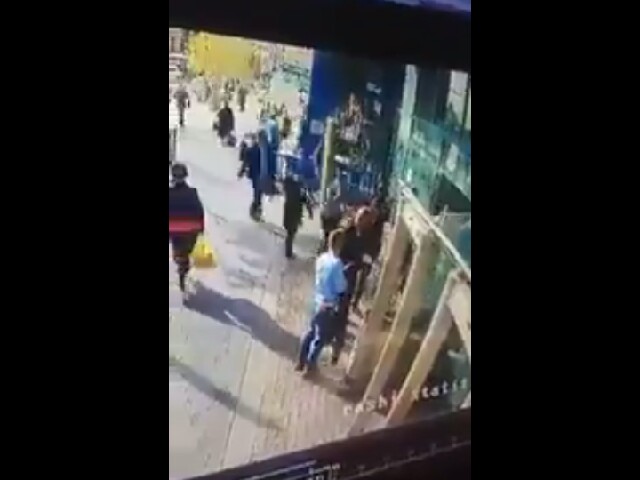 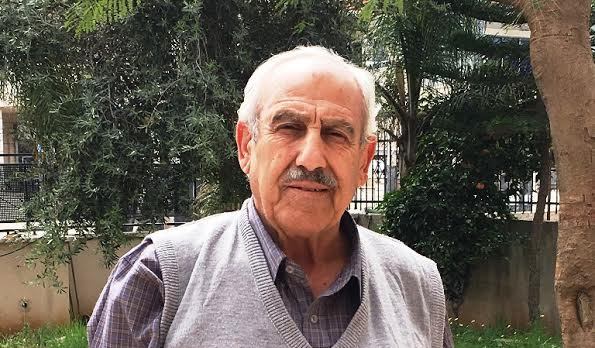 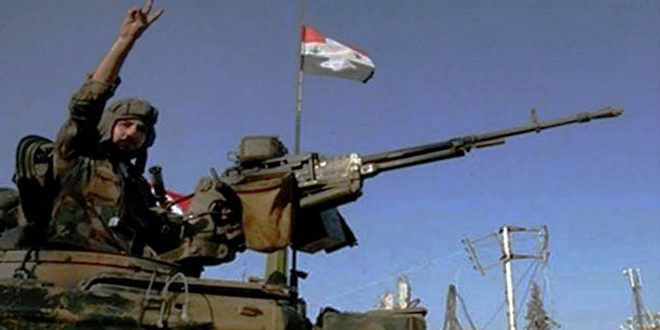 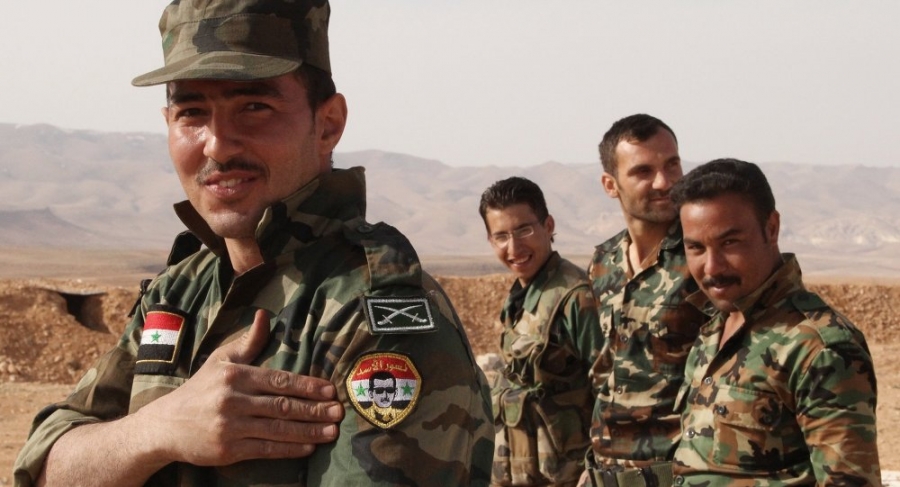