Citizens of Al-Shadadi town in Hasaka countryside went out to streets in a protest against QSD militia and US occupation forces’ crimes, in turn, the militia militants used Weapons in an attempt to disperse the demonstrators.

Local sources said that hundreds of citizens from al- Shadadi region gathered in the Southern countryside of Hasaka to condemn and protest the crimes and practices of QSD Militia, supported by the US occupation forces.

The sources pointed out that the protesters burned tires and cut off a number of main streets in the city of al-Shadadi and chanted slogans against “QSD” militia and US occupation forces.

Meanwhile, the Militia militants responded to the demonstrations by shooting fires at the demonstrators to disperse them.
Golan Times 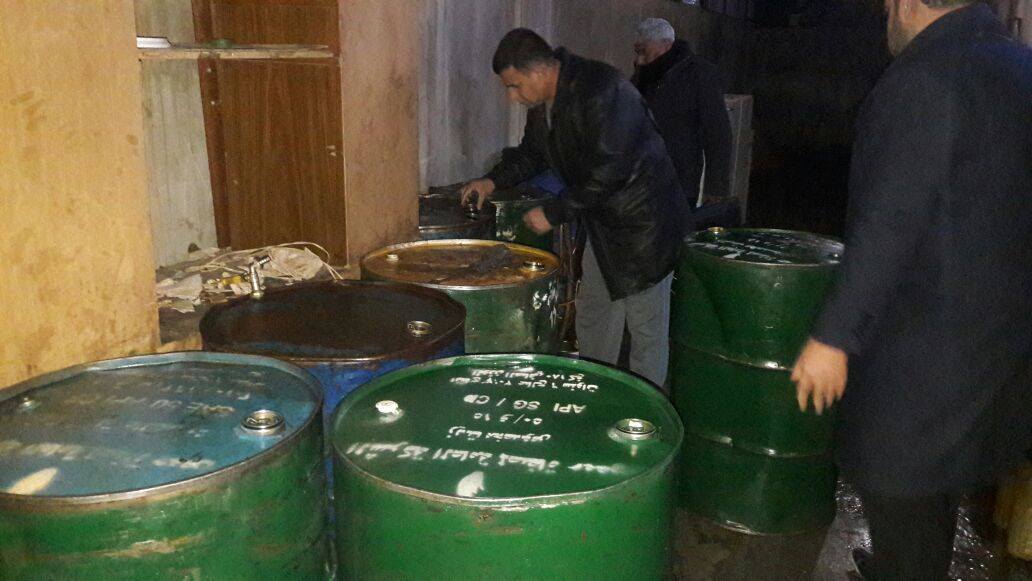 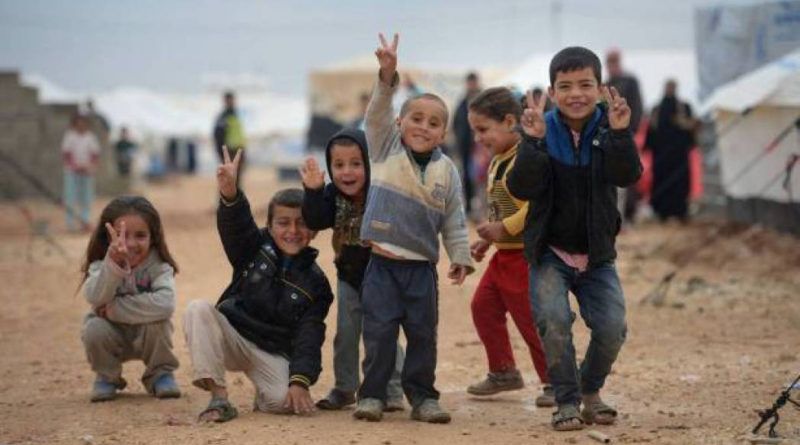 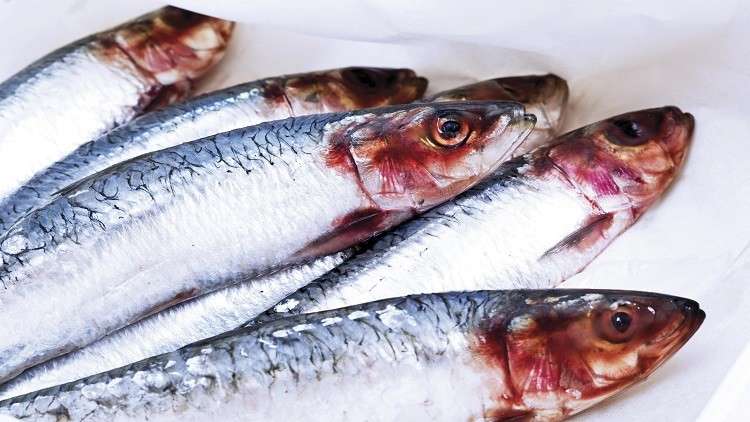