Three civilians were martyred and another was injured in explosion of two landmines planted by terrorist groups affiliated to US-backed QSD militia in the places of their deployment in Hasaka and Deir Ezzor countryside.

Civil sources said that a landmine planted by US occupation-backed QSD militia west to Ein Diwar village in al-Malikiyah region near Syrian-Turkish borders, went off, causing the martyrdom of two young men and injuring of another.

In Deir Ezzor eastern countryside, the sources pointed out that a child was martyred in a landmine explosion in the vicinity of al-Kassar village in al-Basira city.
Golan Times 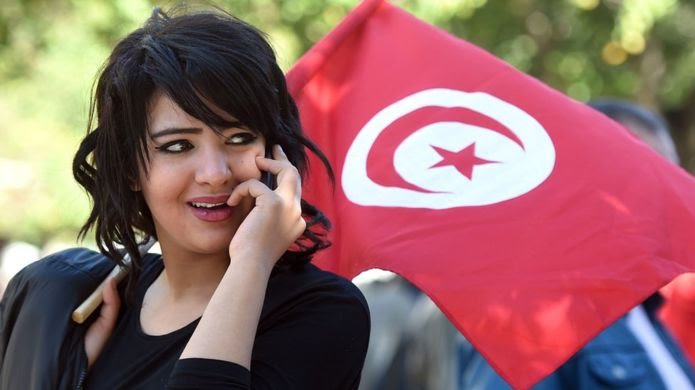 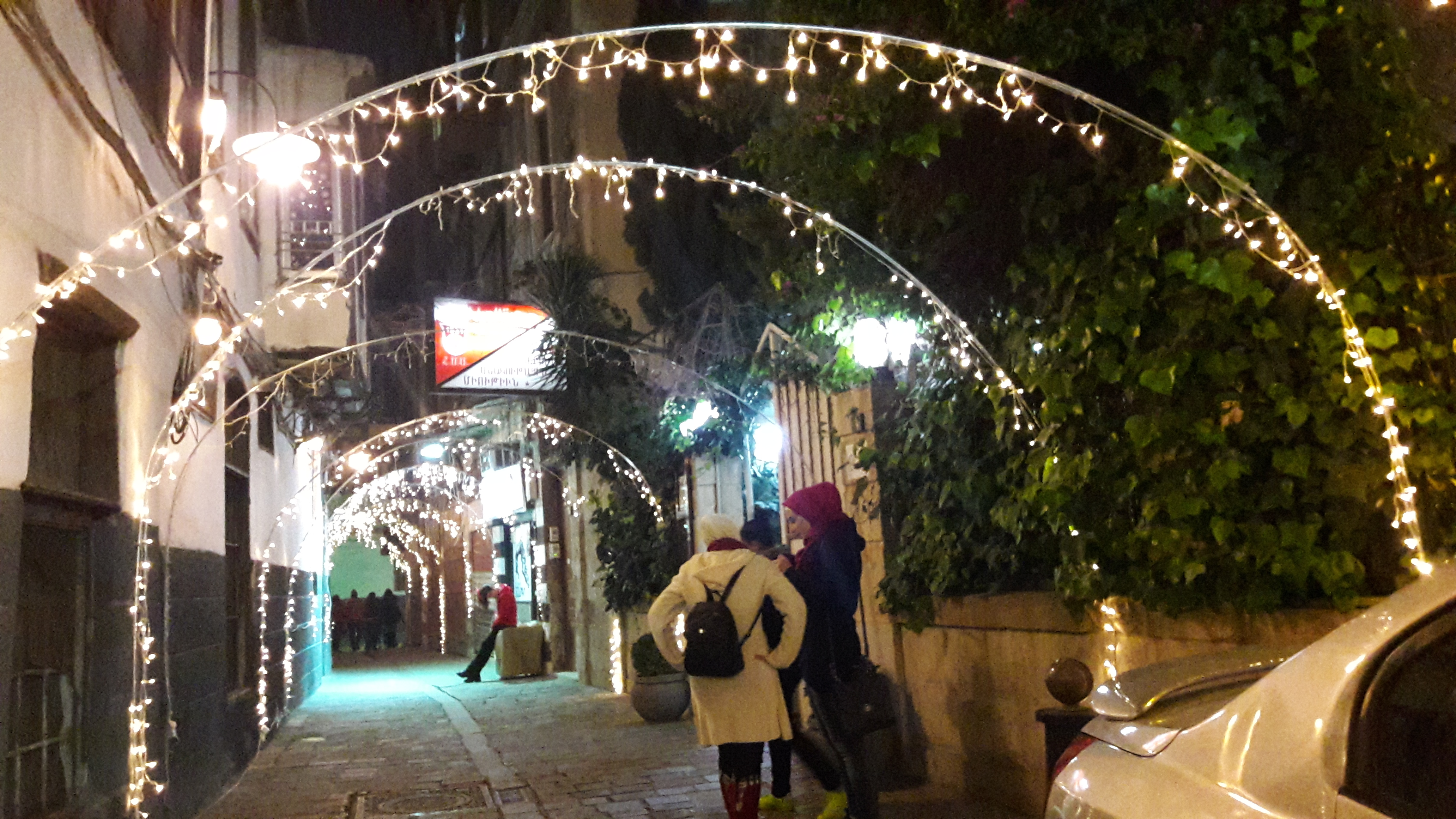 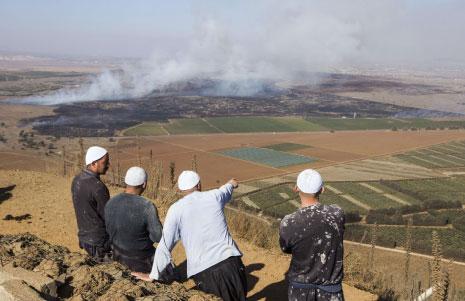