The Group of 77 and China Called on the Israeli occupation entity to immediately withdraw from the occupied Syrian Golan and the occupied Arab territories.

The foreign ministers of the member states of the group called in a ministerial declaration adopted by the forty-fourth annual meeting, which was held virtually, for the immediate and complete withdrawal of the Israeli entity from the Syrian Golan and the occupied Palestinian territories Into June 4th, 1967 line, and the rest of the Occupied Lebanese territories.

The ministers renewed their rejection of the unilateral coercive economic measures imposed on Syria that negatively affect the development and prosperity of the Syrian people, stressing the need to lift them immediately.
Golan Times 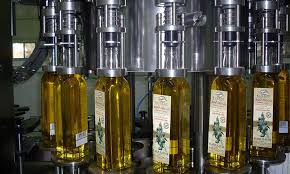 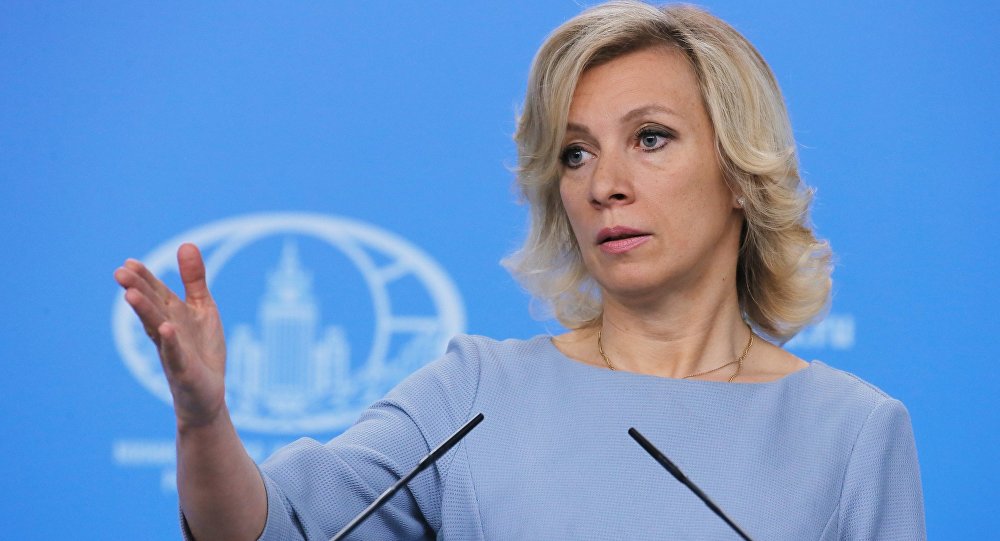 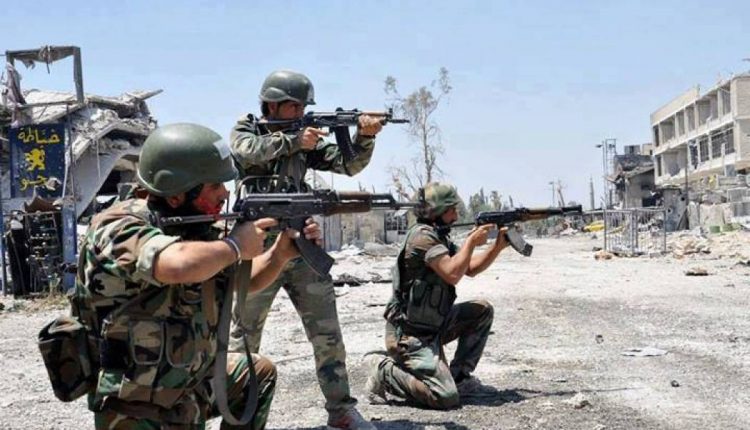