The Turkish regime forces and their terrorist mercenaries attacked with rocket and artillery shells a number of villages in the northern countryside of Aleppo.

Local reporter said that the Turkish occupation and its terrorists groups fired a number of rocket and artillery shells on residential neighborhoods in Mara’anaz, al-Malikiyah and Shawargha villages in the north of Aleppo, causing material damage to public and private properties.
Golan Times 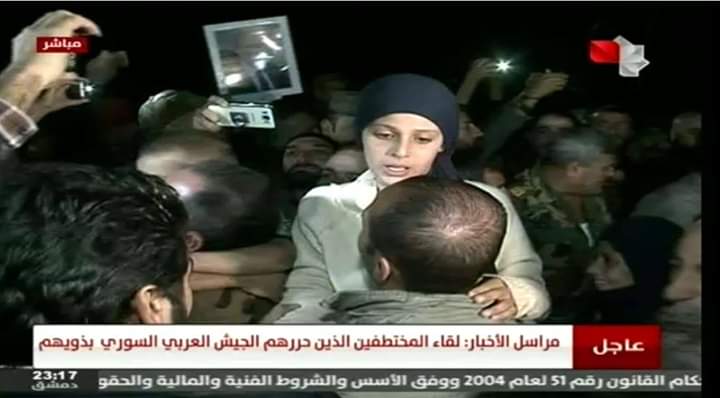 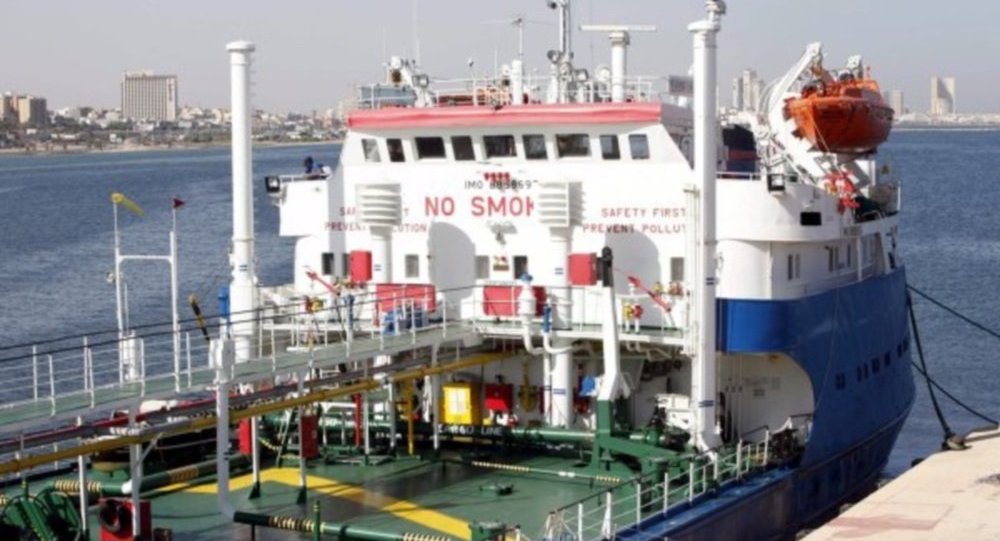 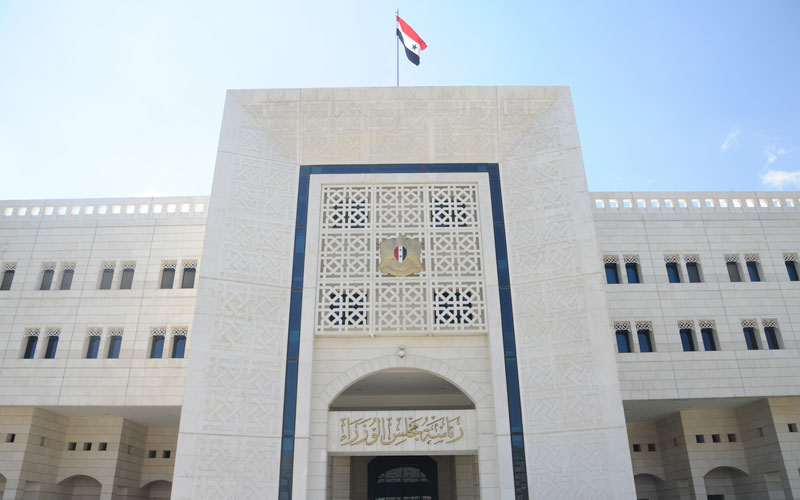