During a phone call on Monday with Deputy Foreign and Expatriates Minister Dr. Faisal Mikdad, Bogdanov voiced the deepest condolences of Russia on the death of Minister al-Moallem, Russian Foreign Ministry said in statement.

The Russian Diplomat pointed out that the late contributed to developing the traditional friendly relations between Russia and Syria, which, in recent years, upgraded to the level of strategic partnership.
Golan Times 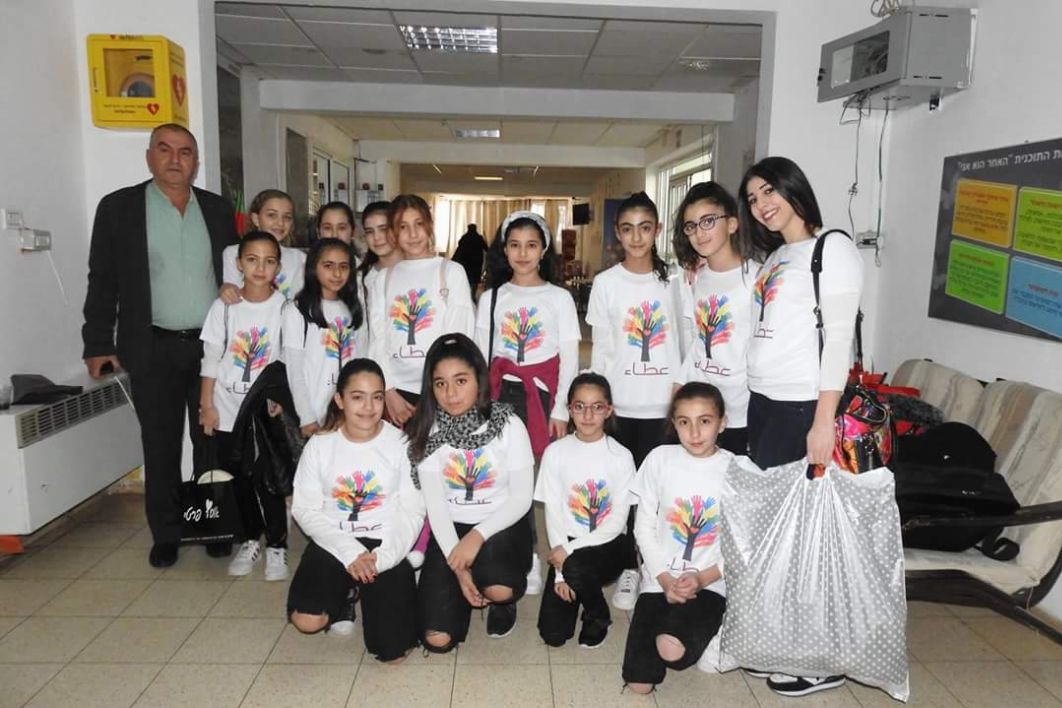 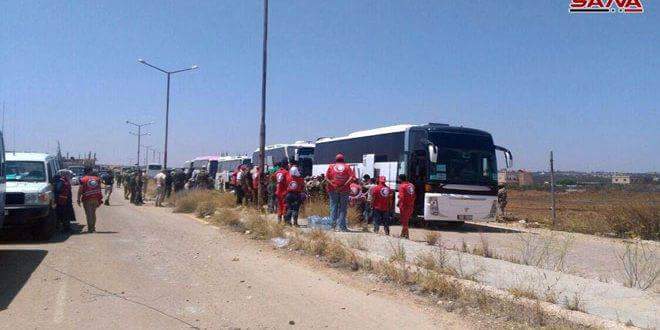 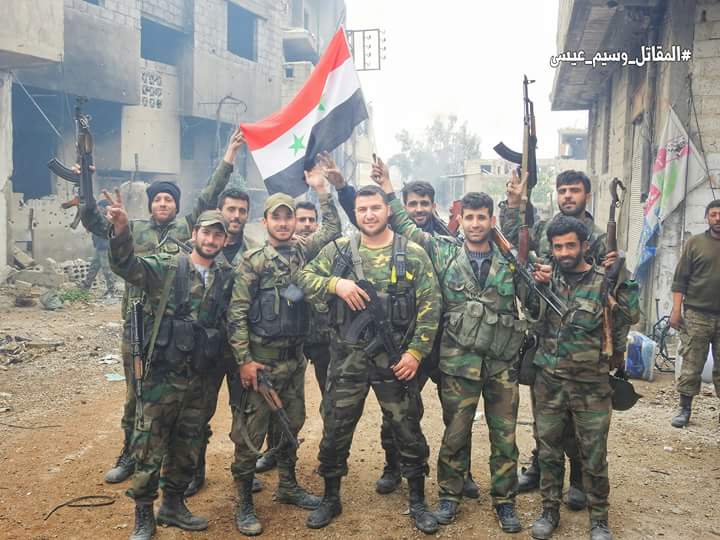 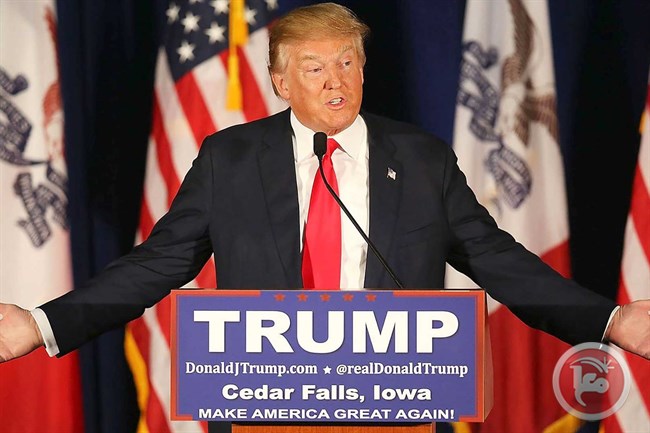