The US occupation – backed QSD militia kidnapped a number of young men in Okaz village in the vicinity of Tal Hamis in Hasaka countryside.

Local sources from Hasaka southern countryside said that gunmen from QSD militia with the support of the US occupation forces, raided Okaz village which is affiliated to Tal Hamis township and they kidnapped a group of young men and led them to unknown destination.
Golan Times 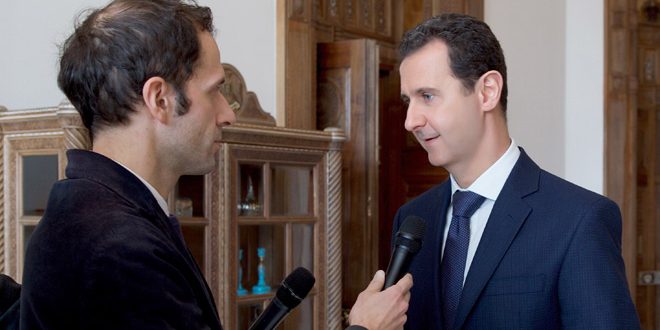 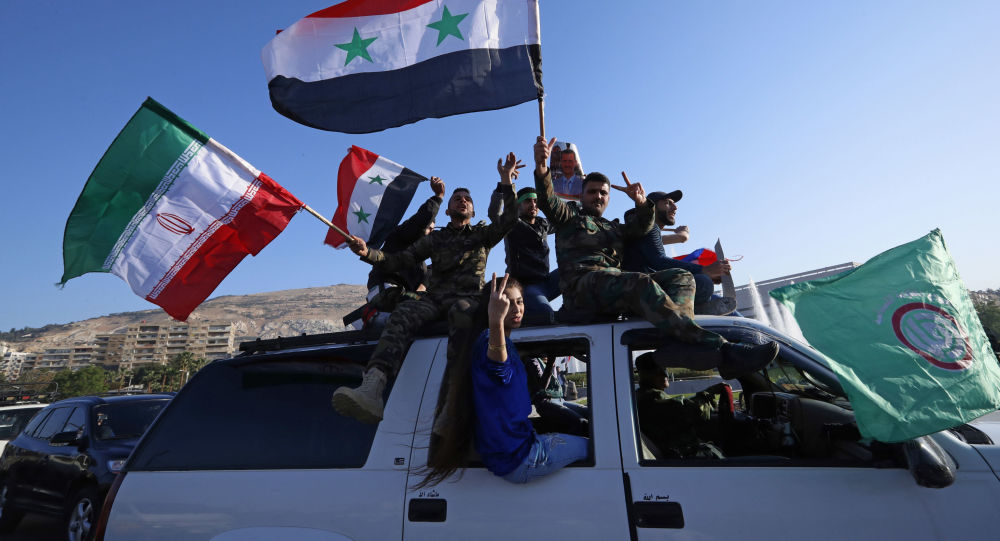 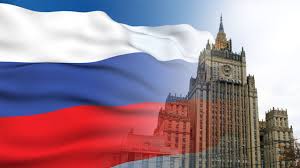 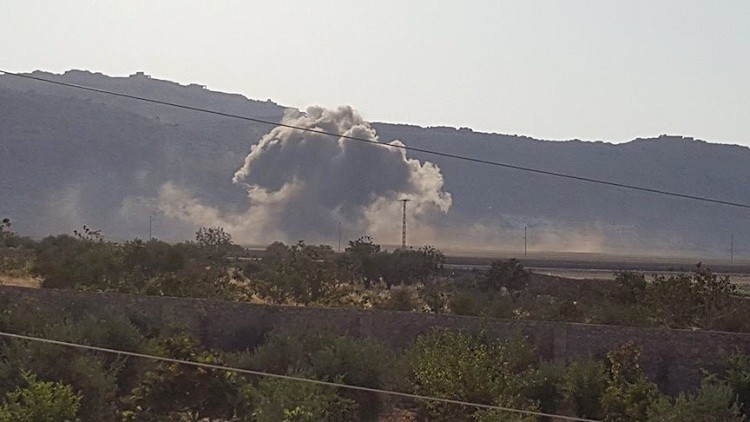