The US occupation-backed QSD militia on Saturday abducted a civilian in Al-Hawl town, west of Hasaka.

Civil sources said that “Armed groups from QSD militia stormed the town of al-Hawl amid heavy gunfire to intimidate civilians, then surrounded a house in the city, robbed it and took a civilian in handcuffs to an unknown destination.”
Golan Times 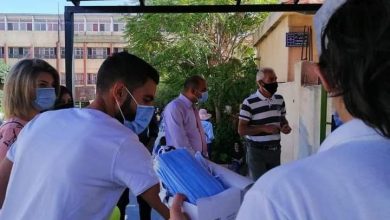 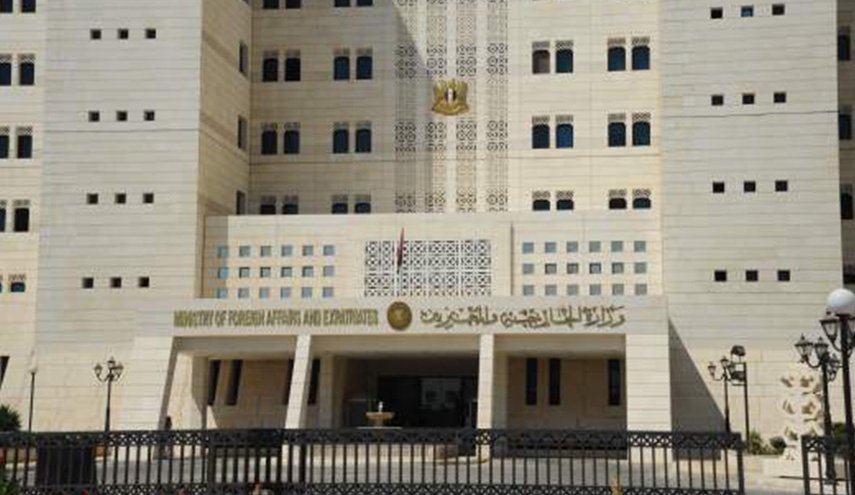 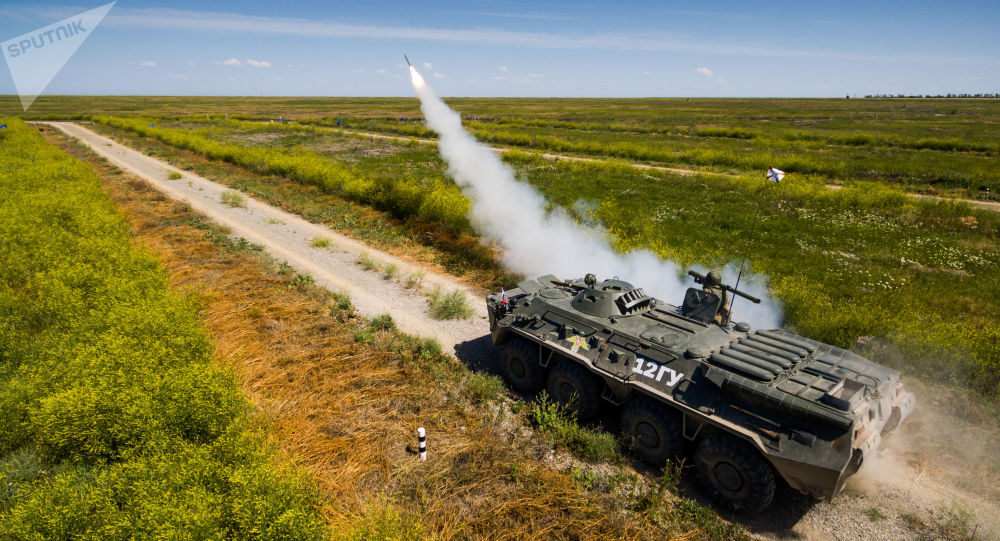