Head of the Russian Coordination Center in Hmeimim said that Jabhat al-Nusra terrorists have launched 31 new attacks in the de-escalation zone in Idleb.

Deputy Head of the Russian Coordination Center in Hmeimim, Admiral Alexander Grynkiewicz indicated that Jabhat al-Nusra terrorist organization has carried out 31 attacks from the areas of its deployment, 14 of the which were in Idleb, three in Aleppo and 12 in Lattakia province, in addition to two attacks in Hama.

Jabhat al-Nusra terrorists which spread in Idleb and some areas in its countryside continue their attacks with rocket shells on the safe neighboring areas claiming the lives of many civilians and injuring others, in addition to causing material damage to their properties and to the public properties.
Golan Times 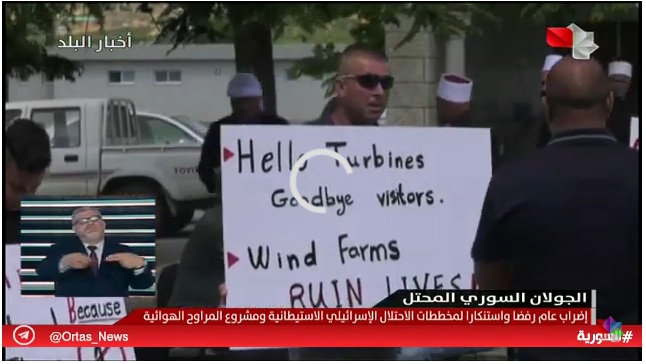 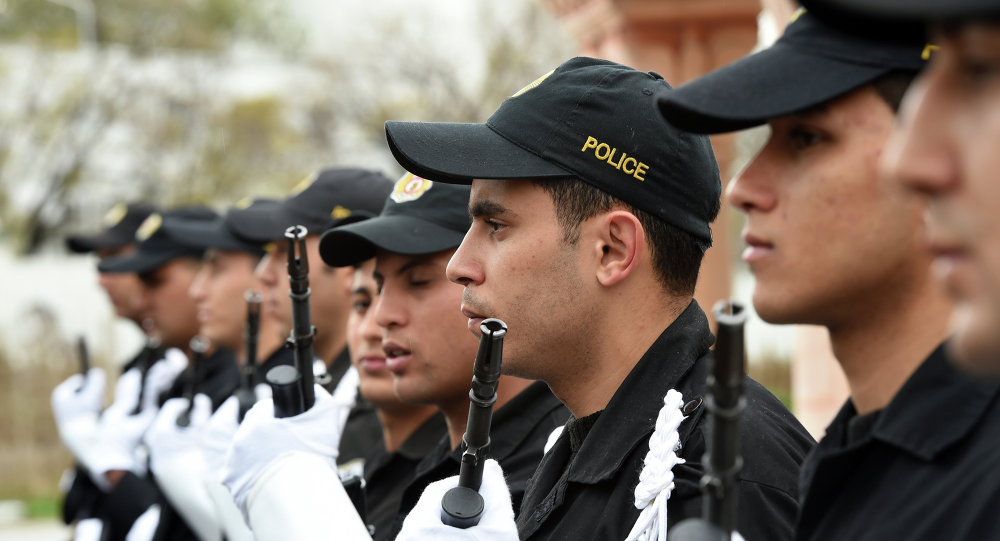 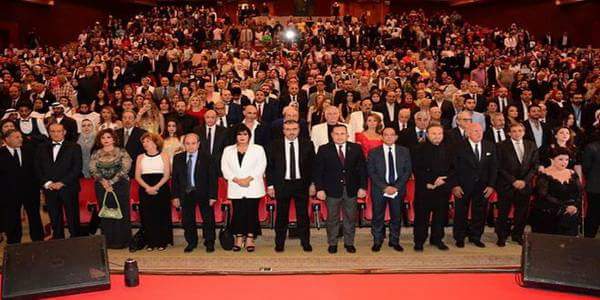